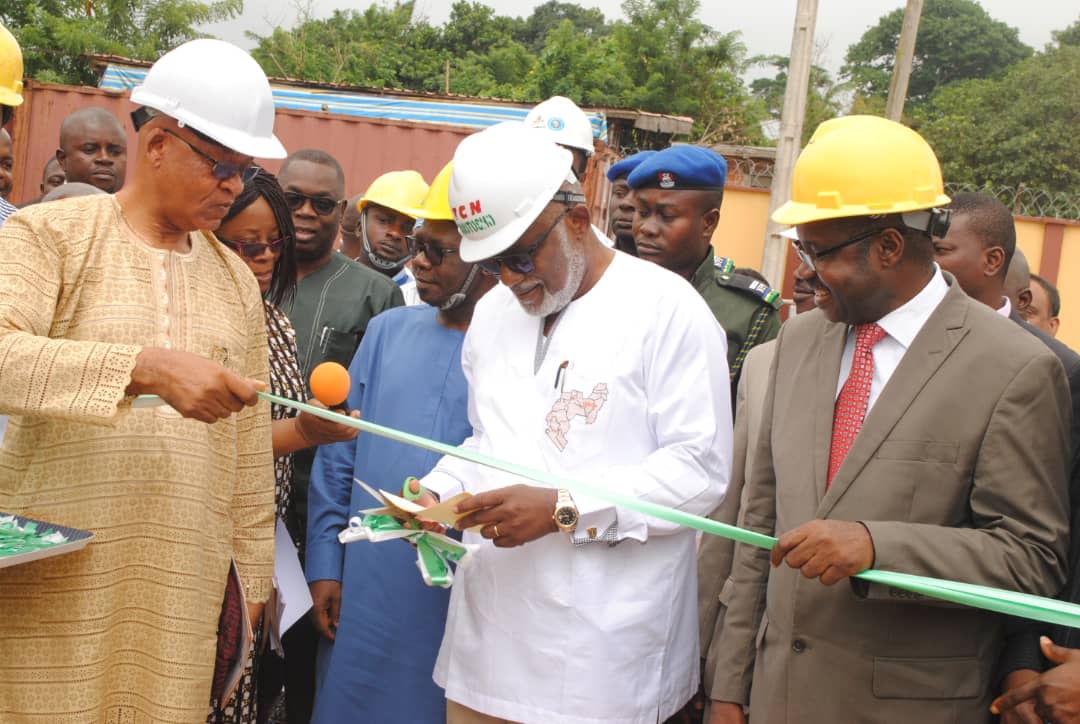 In line with the policy of this administration on incremental power, the Transmission Company of Nigeria (TCN) has again successfully completed a 30/40MVA 132/33kV transmission substation project in Wudil, Kano State and a brand new 60MVA 132/33kV power transformer in Akure, Ondo State. The transformer and substation project would be officially commissioned by the Honourable Minister of Power Works and Housing, Mr. Babatunde Raji Fashola SAN.

Meanwhile, the transformers have been energized and are supplying the communities where they are located and their environs. The projects are an addition to the twenty seven power transformers completed across the country mainly by TCN in-house engineers.

According to the General Manager, Public Affairs, Mrs. Ndidi Mbah, the contract for construction of Wudil 30/40MVA 330/33kV Transmission Substation was awarded in 2009 but the contractor failed persistently to complete the contract for nine years. Consequently, TCN took over the project within the 1st week of July, 2018, in line with its Transmission Rehabilitation and Expansion Programme (TREP) aimed at strengthening the grid for improved power supply. The project was successfully completed within three weeks by TCN’s in-house engineers and energized in July 31st, 2018.

On the other hand, the installation of the new 1X60MVA 132/33kV power transformer and 2No 33kV feeder bays in Akure Transmission Substation, funded by the World Bank that commenced in February 2017, was completed and also energized in July, 2018. The new 60MVA power transformer increased the capacity of Akure Transmission Substation from 120MVA to 180MVA.

TCN said that with the additional capacity, it has equally increased power supply to Ibadan Electricity Distribution Company load centers that take supply from the substation. This means that TCN has more available electricity at the Akure Substation for Ibadan DisCo to take directly to its customers in Akure Metropolis and its environs, including Igbara Oke, Oba Ile and Iju where suppressed load will be relieved.

The Wudil and Akure transformers bring to 29, the number of transformers installed by TCN in from February 2017 to-date. The company reiterated its willingness to work assiduously with other sector players to ensure Nigerians derive maximum benefit from investments in the national. Ndidi Mbah GENERAL MANAGER (Public Affairs)