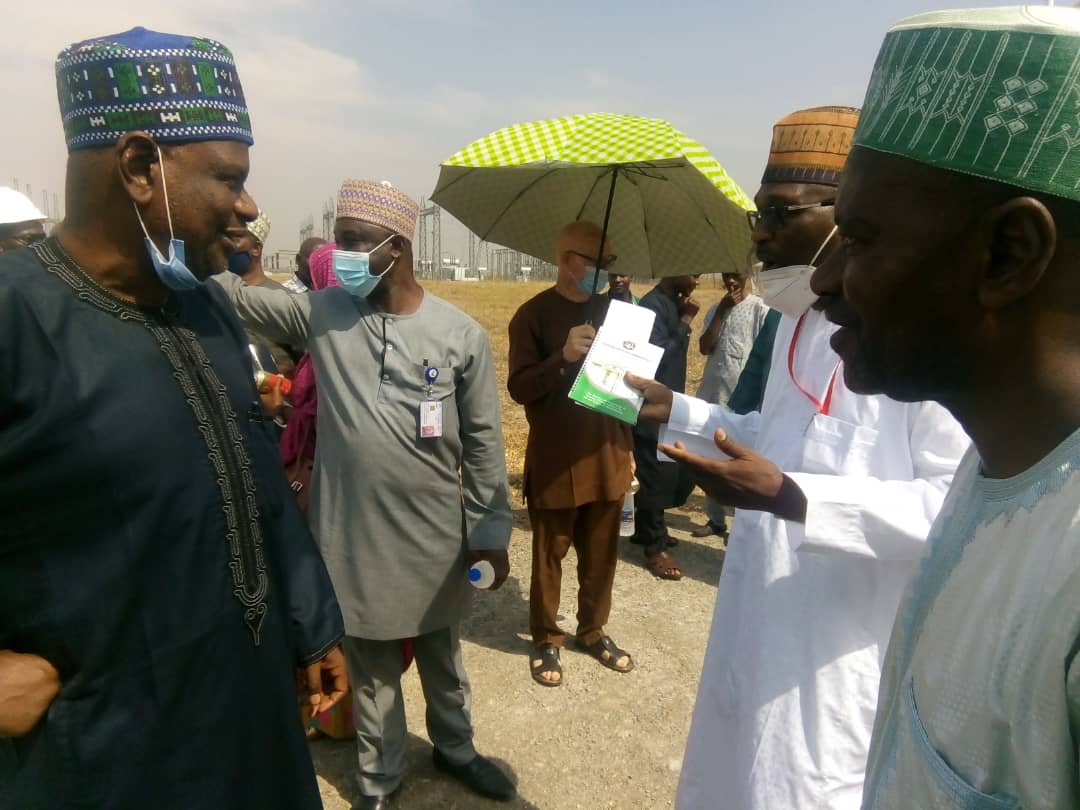 Arising from the need to create redundancy and in anticipation of further expansion of the grid and the power sector in general, the Management of the Transmission Company of Nigeria (TCN), has disclosed plans to build a second National Control Center in Gwagwalada Area Council of Abuja, the Federal Capital Territory (FCT).

The Ag. Managing Director and Chief Executive Officer of TCN, Engr. Sule Abdulaziz made this disclosure when he led some management staff of the company on a visit to Gwagwalada, Abuja, on Friday, 8th January 2021, for an on the spot assessment of the possible location of the project.

In his words “Our purpose here is to check and see if this site will be suitable for the construction of a second National Control Center like the one we have in Osogbo". Engr Abdulaziz said the civil engineering department of TCN would further assess the site and make recommendations to Management for final approval. 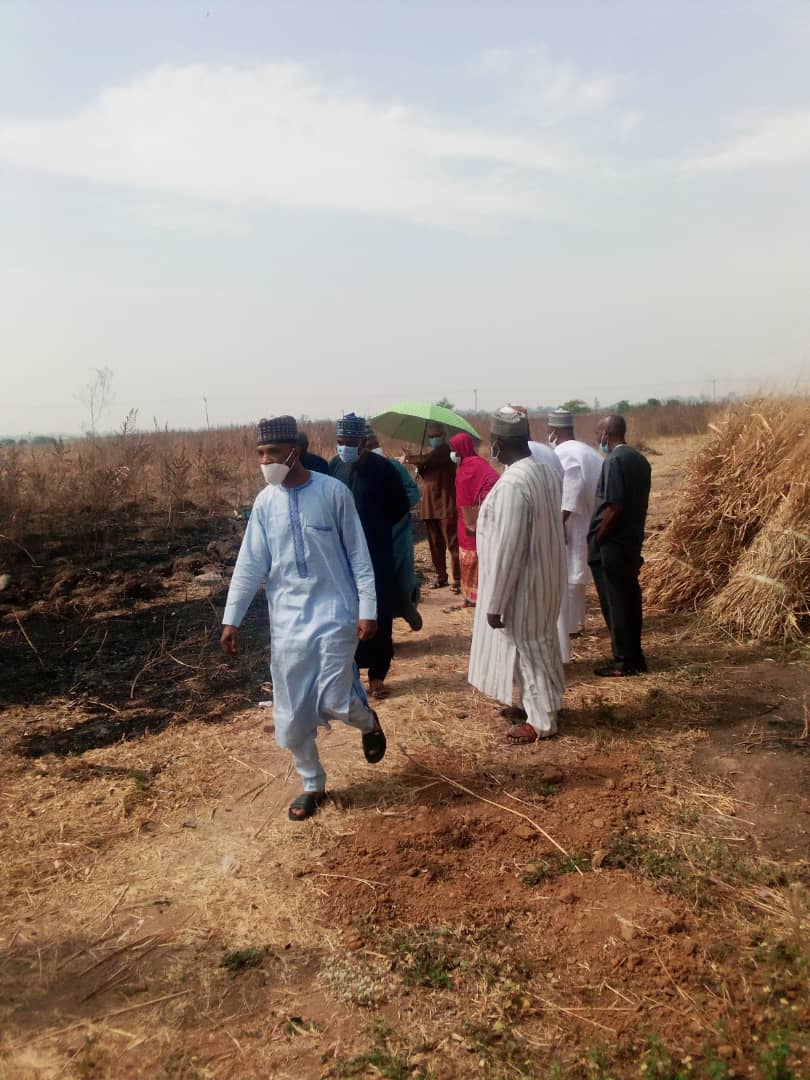 He further disclosed that the contract for the execution of the project would soon be signed as the Bureau for Public Procurement (BPP), has already issued a Certificate of "No Objection" to TCN for the commencement of work. The MD/CEO explained that as a result of the urgency of the project, TCN took the decision not to subject the project to general procurement process rather, it invited selected competent companies who bided for the contract.

According to him, the new Control Center project would have functional Supervisory Control and Data Acquisition (SCADA) and Energy Management System (EMS) as well as modern communication equipment compatible with international standards.

He also said that the new Control Center project would be completed within 18 months and when completed, it would complement the NCC in Osogbo and help forestall any breach in the system.