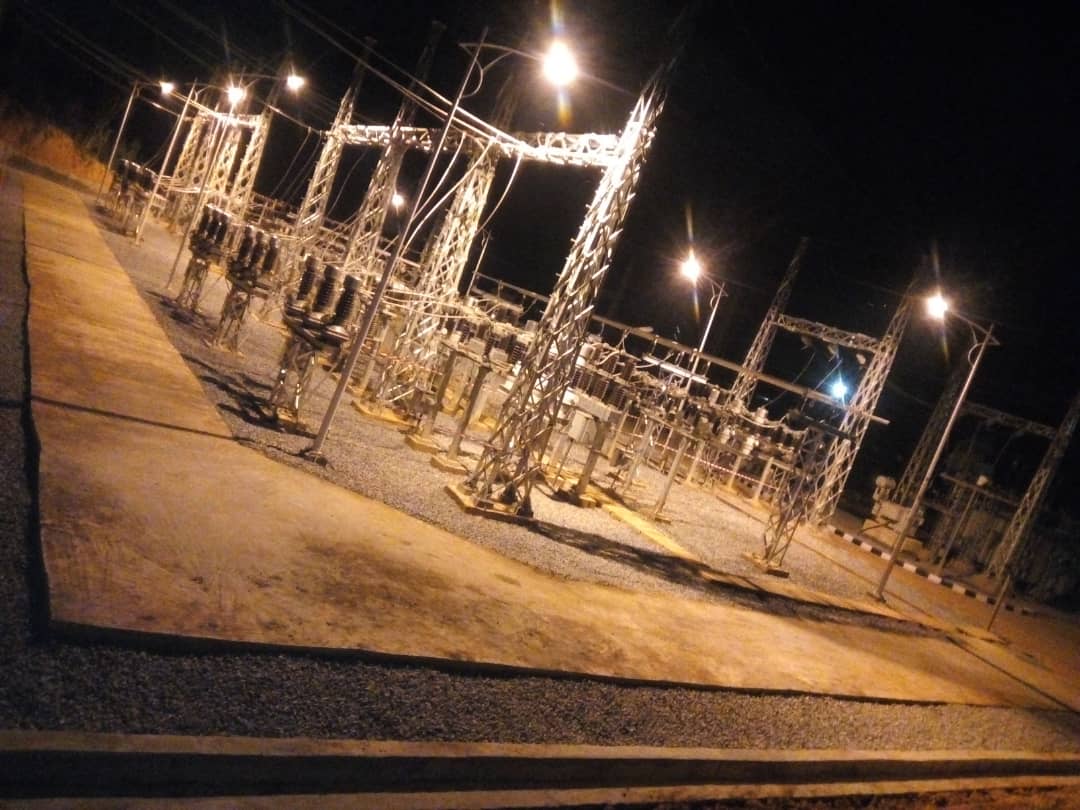 Transmission Company of Nigeria (TCN) restored power supply to Maiduguri, Borno State and its environs, on Wednesday, 24th March 2021 at about 3:51pm.

Recall that on 26th of January, 2021, three (3No) towers in Jakana area of Maiduguri were vandalized, which caused power outage in Maiduguri and its environs. Due to the enormity of the damage, and the time it would take to reconstruct the towers, TCN management tasked its engineers to urgently construct a temporary by-pass so that power is restored to the affected areas in the shortest possible time.

Speaking on the execution of the 330kV Damaturu-Maiduguri diversion (by- pass), the Ag. MD/CEO of TCN, Engr. Sule Abdulaziz noted that while work was ongoing on the temporary transmission line in the month of February 2021, five out of the TCN engineers working on the line were rushed to the hospital when their vehicle drove on an explosive device buried underground by insurgents. The incident notwithstanding, TCN engineers re-mobilized to site and completed the temporary transmission line. Presently, work is still ongoing on the towers.

Engr. Abdulaziz expressed his profound gratitude to the Governor of Borno State, Prof. Babagana Zulum, for his invaluable assistance so far, and commended the team of TCN engineers who consistently put their lives on the line to ensure that the 330kV Damaturu – Maiduguri by-pass is completed, even as they continue to work on the three transmission towers that were vandalized.