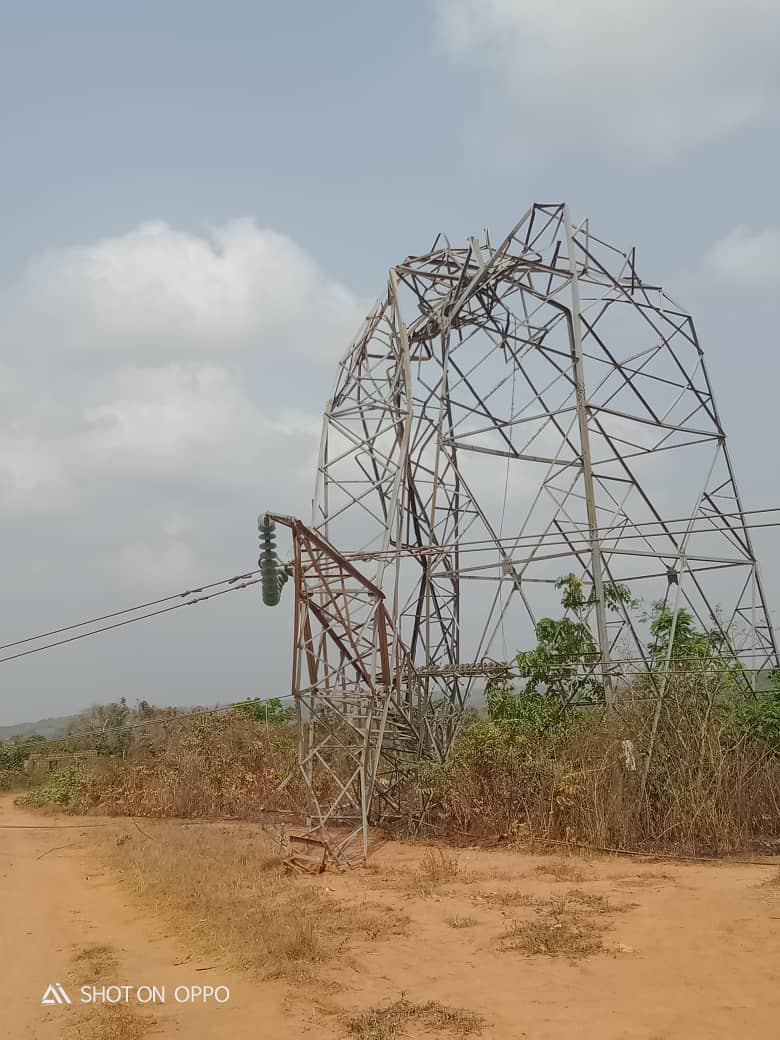 AGAIN, TWO TOWERS ALONG MAIDUGURI-DAMATURU LINE HAVE BEEN VANDALIZED

The Transmission Company of Nigeria (TCN) hereby states that two towers along the Damaturu-Maidugiri 330kV Transmission Line have again been vandalized by insurgents, after it had made a concerted effort and restored power to Maiduguri, the Borno State Capital, on 24th March, 2021. This is coming barely two months after the first incident.

The incident which occurred at about 5.56 am, yesterday again cut power supply to Maiduguri and its environs. This time, the insurgents chain bombed two other towers; T152 and T153 along the same line route with the first incident.

TCN would continue to do all that it can to ensure power supply is restored to the affected areas.