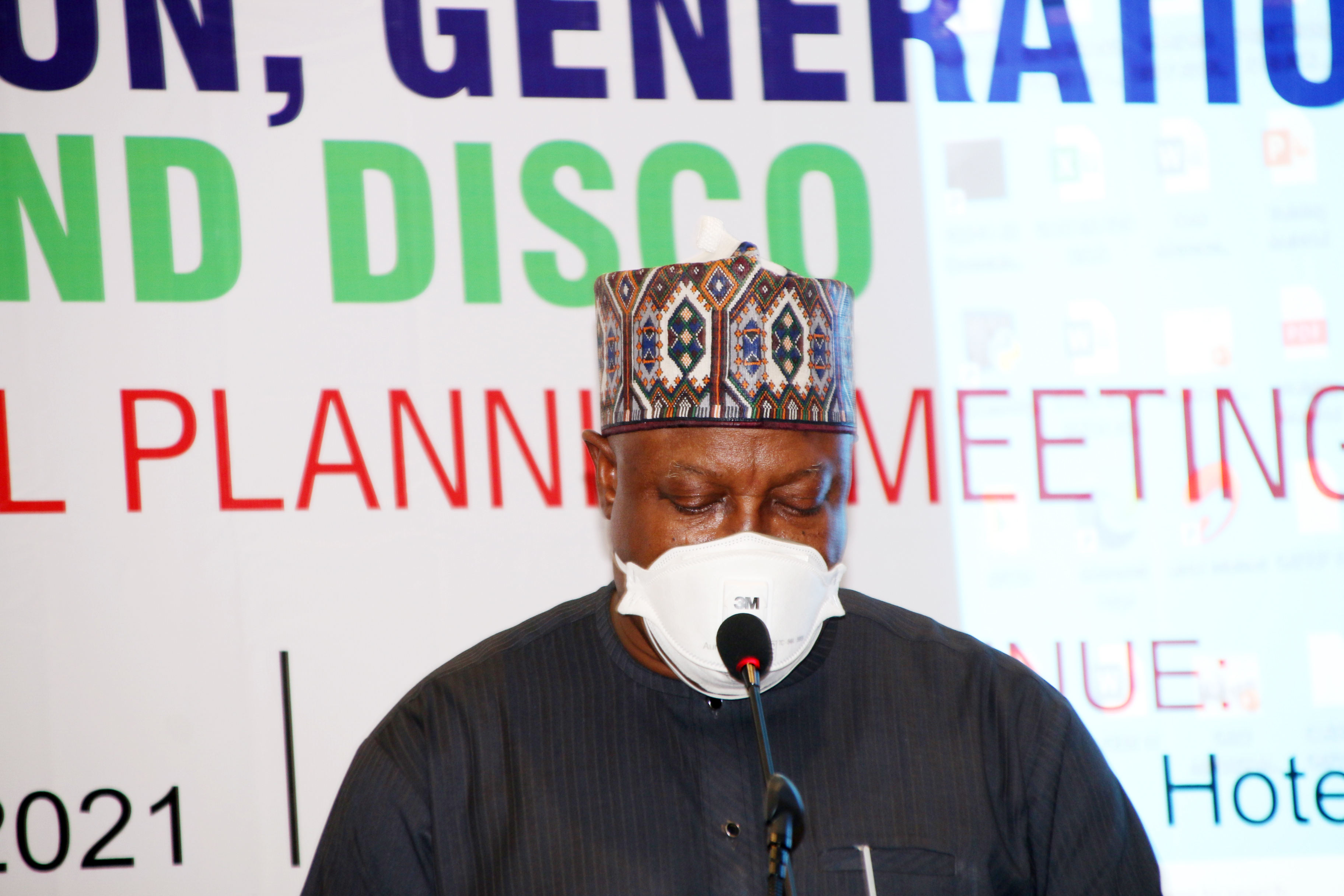 The Ag. Managing Director and Chief Executive Officer of the Transmission Company of Nigeria (TCN), Engr. Sule Ahmed Abdulaziz, has tasked electricity stakeholders in the generation, transmission and distribution subsectors to come up with strategies that will enable them handle risks associated with the management of the nation’s power grid as every player is an important component of the structure that produces an efficiently managed grid.

He posited that all stakeholders should adopt the principal objective of planning which entails maximizing profit and conversely minimizing losses, managing uncertainties and coming up with ways to handle risk involved in grid management. He equally harped on the importance of critical observations in reshaping the industry. 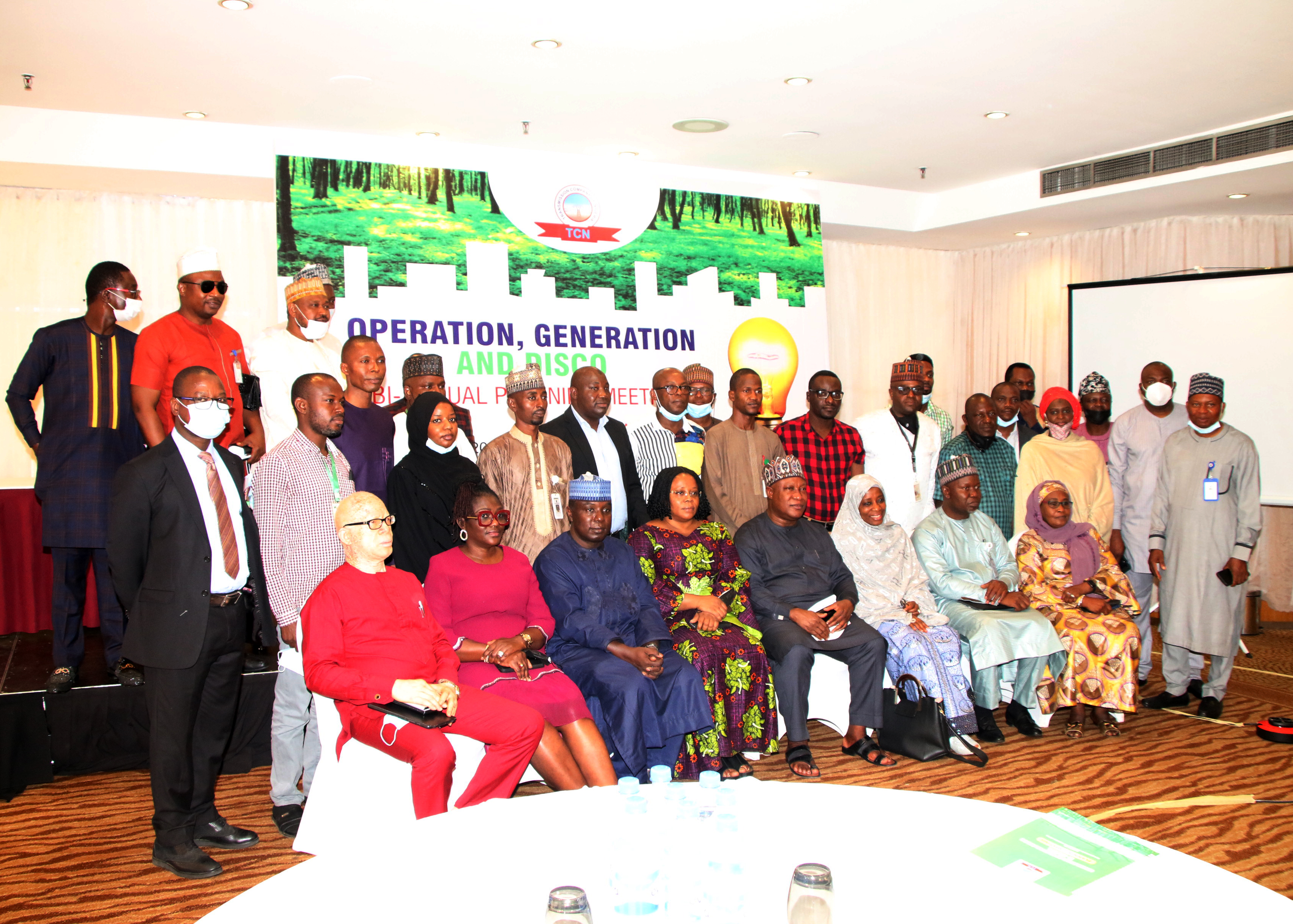 Engr. Lawal explained that the process of attaining an efficient grid includes setting the right environment which would inspire confidence amongst industry players, contrive the process that players can look up to and calibrate the same to ensure an efficient, viable and economic model. All these, he noted, cannot be done without first having a proper planning mechanism in place.

Speaking also in the meeting, the General Manager, System Operations (SO), Engr. Nafisa Ali, opined that the sector had generally performed well in 2020 with records of multiple maximum daily energy peak generation amid prevalent challenges, including the Covid-19 pandemic. She pointed out that in less than three months into the year 2021, the system has continued to record increase in both generation peak and daily maximum energy peak. This, she said, signals hope that the sector would do better moving forward.

She lauded the efforts of participants and noted that any success recorded in the sector is a result of collective effort, and urged participants to sustain the momentum for a more efficient management of the country's grid network.

In his remark, the General Manager, National Control Centre (NCC), Engr. Balarabe Abdullahi, explained that the Joint Generation/Operation/Distribution Planning bi-annual meeting is the forum where operators come together to appraise grid operations and make forecast based on critical technical assessments.

He also explained that the forum is an avenue to inform the DisCos of expected load supply for the next six (6) months and make recommendations on ways to improve grid facilities. The outcome of the meeting, he said, is expected to form the fulcrum for making salient decisions on the operational aspect of the power sector.

Engr. Abdullahi highlighted achievements by all stakeholders within this appraisal period to include; an increase in generation capacity to 13,014.40MW, maximum daily Energy ever attained of 119,471.15MWH recorded on 5th March, all-time peak generation and transmission of 5,801.60MW on 1st of March, 2021, and the reduced incidents of system collapses among others.

In a communiqué signed by the Executive Director, ISO, Engr. Maman Lawal, the participants appraised the industry’s activities in the last six months and gave a high score to the performance of industry players within the period, evidently revealed in the multiple maximum peaks in energy and generation experienced on the grid.

They also adopted resolutions expressing the concern of participating companies on a number of issues which include the provision of spinning reserve for improved grid stability, deployment of a SCADA system with a coverage area beyond legacy generation stations and fast-tracking the upgrade and completion of various transmission projects that would further expand the grid and provide quality power delivery to more electricity users in the country.

Also mentioned in the communiqué is the low load utilization by DisCos which impacts negatively on grid stability and load evacuation from GenCos as well as recruitment of plant and system operators and general infrastructural challenges bewailing the industry. The communiqué also noted the poor implementation of past communiqué recommendations and constituted a committee to monitor and report progress made on issues cited in subsequent bi-annual meetings.