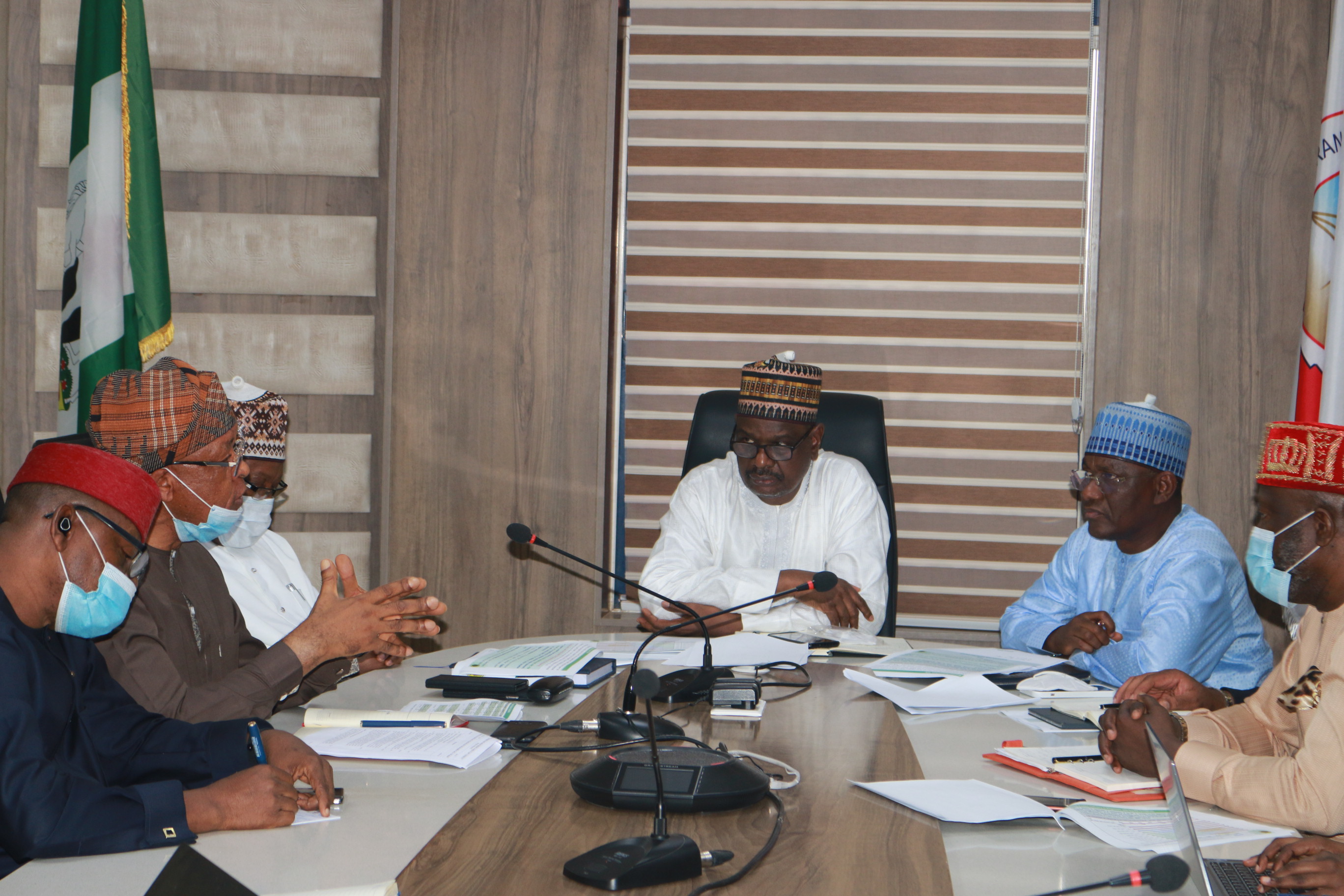 The Nigeria Gas and Power Investment Company (NGPIC), a subsidiary of the Nigeria National Petroleum Corporation (NNPC), is seeking the support of TCN in developing transmission infrastructure that would evacuate generated power from their proposed power plants to be sited in Abuja, Kaduna and Kano (AKK plants).

The Managing Director of NGPIC, Dr. Salihu Jamarimade this known when he led his team on an official visit to TCN recently in Abuja. He said that an assurance of adequate transmission infrastructure by TCN was vital to ensure that power generated would be transmitted for Disco off-takers.

According to him, the NGPIC has a mandate to generate about 5,000MW of electricity by 2025. Pursuant to this, the company had initiated a Strategic Grid Power Initiative of 3,600MW under aJoint Venture arrangement withIndependent Power Plants(IPP) to be sited in Abuja, Kano and Kaduna, with installed capacity of 1,350MW, 1,350MW and 900MW respectively.He noted that the plants which were initially scheduled to be completed between 2019 and 2021, are part of NNPC’s downstream projectsbest sited close to transmission substations for easy evacuation of generated power.

“Your activities direct the pace of our own activities, which means we can’t be building power plants if it cannot be evacuated. So, it’s one of the reasons for this meeting with TCN, to find out TCN’s readiness to evacuate power that would be generated from the proposed AKK power plants”, he said.

Dr. Jamari further stated that, despite significant progress made in establishing the Integrated Power Plants (IPPs) in conjunction with Joint Venture partners, the need for synergy amongst stakeholders in the power sector was pertinent for electricity off-take to the end user, which will guarantee return on investments.

He also explained that several meetings had been held with the Nigerian Electricity Regulatory Commission (NERC) and Nigerian Bulk Electricity Trader (NBET), but conclusions were yet to be reached on the Power Purchase Agreement (PPA), noting that NGPICneededto collaborate with TCN for the evacuation of power from the proposed AKK power plants to the grid, as well as to identify Eligible Customers willing to take the power.

In his remarks, the Ag. Managing Director and Chief Executive Officer of TCN, Engr. Sule Abdulaziz who commended NGPIC for the initiative, assured the team of TCN’s commitment in actualizing the said objective. He said the National Grid Expansion Programme (NGEP), which entailed revamping the transmission infrastructure and evacuation of power generated from all IPPs, was in-line with the objectives of NGPIC.

Engr. Abdulaziz added that with the introduction of the Service Level Agreement (SLA) by NERC, for TCN and DisCos, he is certain that all hands will be on deck to revamp and improve the power sector, and TCN was ready to wheel the power generated with the infrastructure in place.

He said “For the AKK, I can tell you that our programme is in synchronization with the proposed power plant in Abuja FCT, Kano, and Kaduna States. TCN is already constructing a double-cord transmission line from Shiroro to Kaduna up to Kano”.

He noted that aside NGPIC selling power within the country, they can also sell to countries like Niger through TCN’s international transmission line route.

On his part, the Head, Independent System Operations (ISO), Engr. Maman Lawalemphasised the need for synergy within the system and urged for a holistic view of the sector to identify and find solution to lapses in the system.