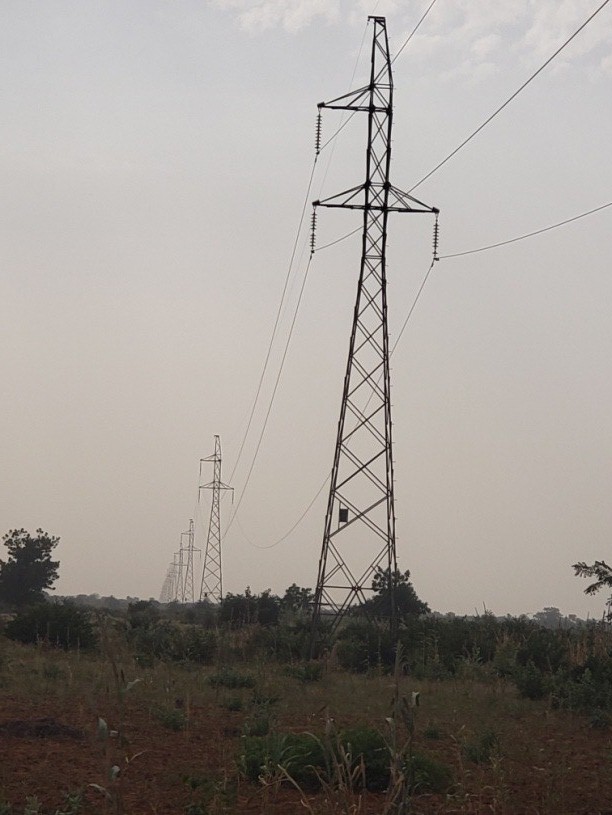 The Transmission Company of Nigeria, TCN, has completed the reconductoring of its new 130KM 132kV double circuit Sokoto - BirninKebbi Transmission Line, which was also energized at about 4.35pm on 13th April, 2021.

The new 132kV transmission line has solved the low voltage and attendant poor power situation that used to be prevalent in the Sokoto axis, as TCN is now enabled to substantially transmit increased bulk power electricity to Kaduna Electricity Distribution Company's distribution load centers in Sokoto State and environs.

Prior to the reconductoring of the line, the Sokoto – BirninKebbi 132kV transmission line, was overloaded due to increased demand, arising from massive increase in human population and attendant socio-economic activities in the area.

The new line has solved the problem of overloading/ suppressed load and has ample capacity for anticipated load increase.

The Project which commenced in November last year, was carried out in phases, in order to ameliorate the effect of scheduled outages on electricity consumers during the period. Some areas did not experience outage through the period as they were back fed through another line.

We are sincerely grateful to the government and good people of Sokoto State and Kaduna Electricity Distribution Company, for their patience and cooperation during the period of the transmission line reconductoring.