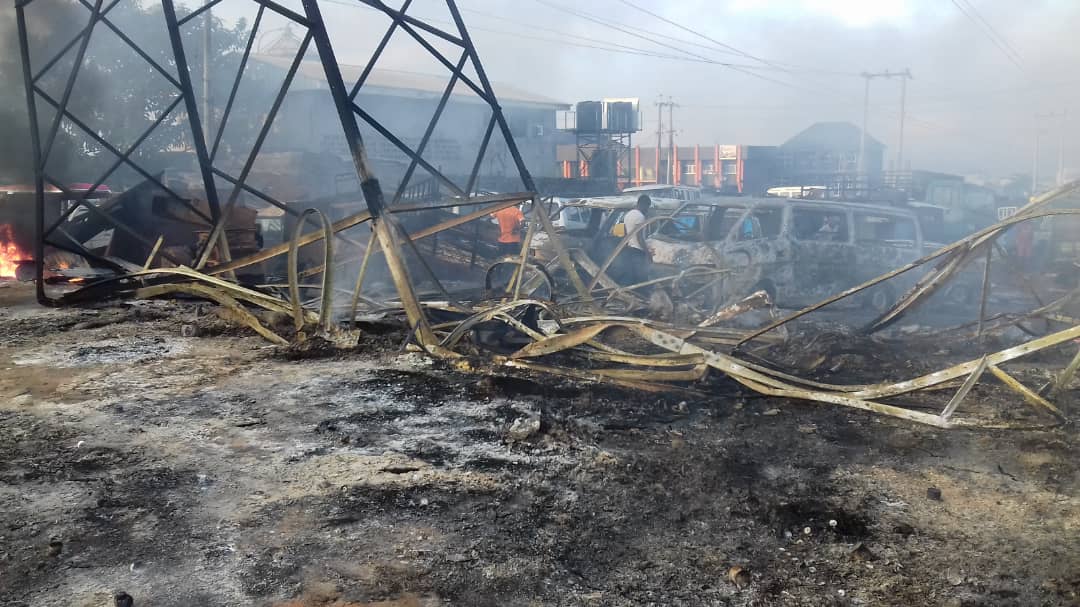 PLASTICS DUMPSITE FIRE DAMAGE BASE OF TOWER No 5 IN ONITSHA

The Transmission Company of Nigeria (TCN) wishes to inform the general public that in the early hours of Friday 26th October 2018, the base of suspension Tower No 5 at the Onitsha end of the Onitsha-Asaba 330kV transmission line was badly damaged by fire incident which started from a 415 volts Three Phase Service (recklyne) cable on a plastics dump site by the affected tower.

In a statement signed by the General Manager (Public Affairs), Ndidi Mbah, TCN explained that the burning recklyne cable belonging to EEDC caught fine during the night setting the plastics dump by TCN’s tower base ablaze, the plastics intensified the fire damaging the tower legs causing it to buckle.

According to the statement, although the tower is bent by the incident, it is being supported on both sides by Tension Towers No 4 and 7 which are highly reinforced towers in conjunction with Suspension tower No 6 in between. TCN’s engineers are already on ground to anchor the affected tower as remedial measure to prevent it from completely collapsing as that would pull down other towers along the same transmission line route. 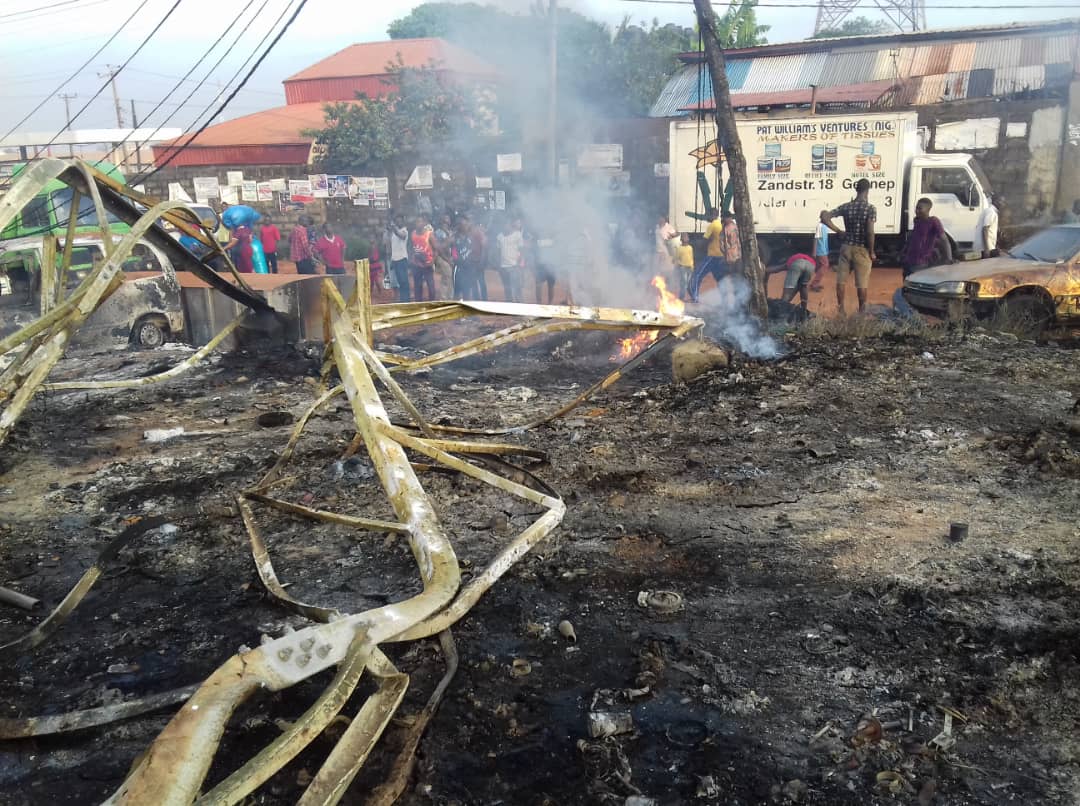 TCN noted that presently, it is temporarily supplying electricity to Asaba from its Benin – Asaba 330kV transmission line, until it completes anchoring the damaged Tower 5 in Onitsha. Meanwhile, the company is also working on logistics and materials that would enable it replace the burnt suspension tower with a new one.

TCN appealed to members of the public to desist from using Transmission Right of Way (RoW) for any kind of business, to prevent such avoidable occurrences which causes huge financial loss and attendant inconveniences including danger to life and properties. It noted that remedial measures like the one to be undertaken in Onitsha is usually very expensive and time consuming and the fund that would be used to undertake the repairs could have been used in further expanding the transmission grid.