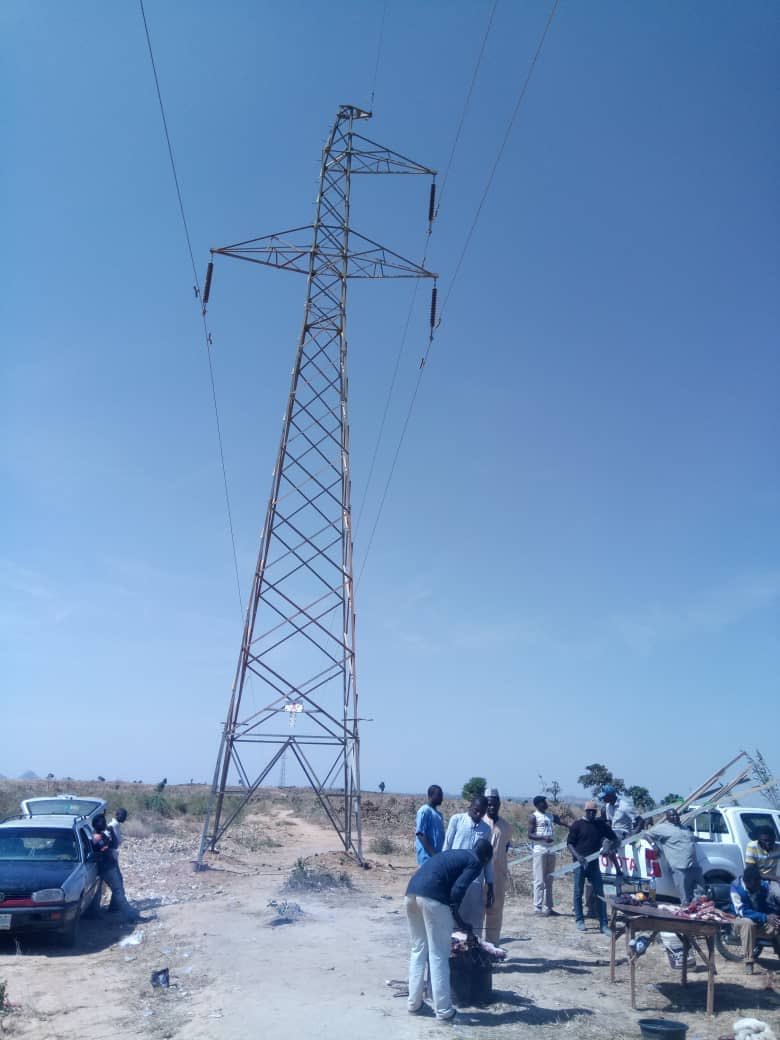 The Transmission Company of Nigeria (TCN) has restored normal bulk power supply to Sokoto, Talata-Mafara and Gusau following the replacement of the collapsed 132kV tower between Funtua in Katsina State and Gusau in Zamfara State.

According to the statement signed by the GM Public Affairs, Ndidi Mbah, TCN said the contractor worked day and night to complete the restoration of the collapsed Tower No 307 on Funtua-Gusau Transmission line route whose collapse had cut off bulk electricity supply to Gusau. As a remedial measure, the company had back-fed distribution load centres in Gusau through Birnin Kebbi-Sokoto-Talata-Mafara Transmission line to reduce customer discomfort.

TCN said that it had quickly mobilized a contractor to site to erect a new tower which would be completed in two weeks. It further revealed that investigations into the cause of the collapse was on-going.

The company further stated that under the on-going Transmission Rehabilitation and Expansion Program (TREP), procurement for the Kainji-Birnin Kebbi-Sokoto 330kV transmission Line and a 330kV substation in Sokoto will soon commence. The procurement of high capacity conductors for the re-conductoring Birnin Kebbi-Sokoto and Kaduna-Zaria-Funtua-Gusau 132kV Transmission lines that will double the current capacity of the lines has also reached advanced stage.

TCN commended the governments and good people of Sokoto, and Zamfara States for their patience and assured that it would continue to build power infrastructure that would deliver more quality power experience to them.