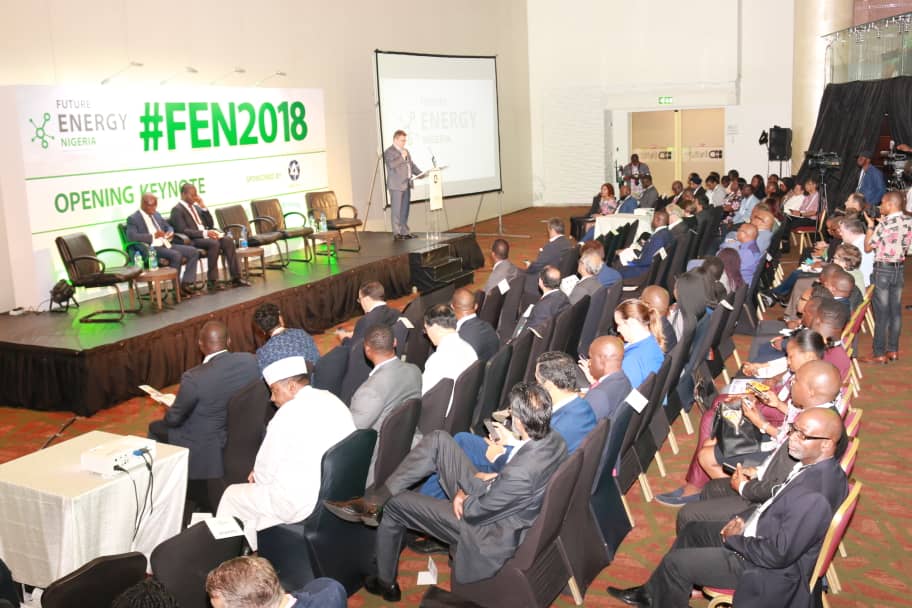 The Federal Government has disclosed that one of its national policy objective was to have 20 per cent renewable energy in the national energy mix in Nigerian by the year 2020.

The Minister of Power, Works and Housing, Mr. Babatunde Raji Fashola, made the disclosure in a key note address at the 15th Annual Future Energy Nigeria Conference on November 13, 2018, in Lagos.

The Minister who was represented at the occasion by the Director, Investment Sector Development, Federal Ministry of Power, Works and Housing (Power Sector), Mrs. Emontonghan Osaisai, said that the government was poised to develop the renewable energy for generation as Nigeria was endowed with many rivers and their tributaries that are potential for hydro power generation which can contribute about 15,000MW to the national grid.

He explained that in addition to hydro power, Nigeria lies within a high sunshine belt and solar radiation was well distributed, therefore, investment in solar energy in most parts of the country will be very rewarding.

According to him, research has indicated that in many states of the federation, wind speed is high enough to generate energy which the Federal Government has taken advantage of to construct 10MW Wind Farm in Katsina State, expected to be completed this year. 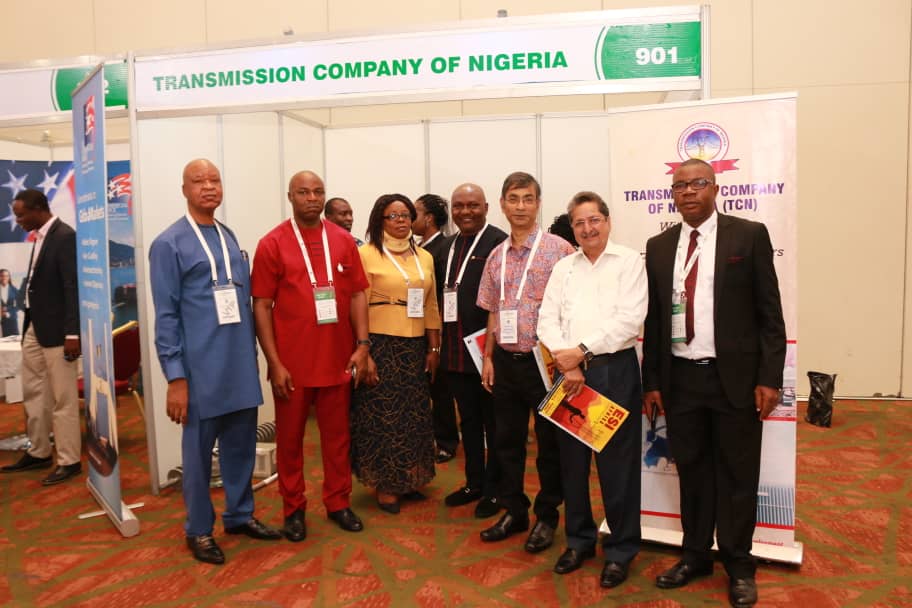 To achieve this target, Mr Fashola revealed that the ministry was working hard on the implementation of a National Road Map on access to electricity and a comprehensive renewable energy policy which will ensure massive connections through on-grid and off-grid solutions. This plan, he stressed, will require the engagement and commitment of all stakeholders such as distribution companies, development agencies, financial institutions, and rural electrification agencies.

He stated that the Federal Government was committed to ensuring that rural communities that are not connected to national grid are given off-grid access to electricity through renewable energy such as solar energy.

Mr. Fashola further said that after a careful assessment of the electricity supply chain, the stage of the market, and the proposed infrastructural upgrade, government is targeting the generation capacity of 10,000MW by the year 2020.

“The power sector currently has capacity to generate and transmit 7,000MW of electric power, but only 5,000MW is reaching the customers while 2000MW is stranded due to inadequacy of the existing distribution infrastructure” he said.

According to him, the Federal Government through the Ministry of Power Works and Housing and the Nigerian Electricity Regulatory Commission (NERC) has taken policy action pursuant to the Economic Recovery and Growth Plan and the Power Sector Recovery Plan, by issuing regulations to guide the operations of the Eligible Customer Policy.

Explaining the policy, Mr. Fashola said that the policy allows consumers who use up 2MW of power and that do not get regular or enough power, especially due to lack of distribution infrastructures to contract for premium services from the generators and take delivery of the power through the national grid, using transmission, distribution infrastructure provided on mutually agreed terms, by Transmission Company of Nigeria (TCN) and distribution companies (DisCos).

He noted that the conference was a veritable platform for prospective investors to acquaint themselves with investment opportunities in the Nigerian Power Sector.

Speaking also at the occasion, the Secretary General of West African Power Pool (WAPP), Mr. Siengui Apollinaire KI, said the regional body has proposed a new electricity master plan soon to be adopted by the Heads of State of Economic Community of West African State (ECOWAS).

According to him, the new plan will witness the implementation of 59 priority projects across the region in the areas of hydro, thermal and renewable energy including 16,000km transmission lines at the cost of US$26.416 billion.

On his part, the representative of the Country Director of African Development Bank (AfDB) in Nigeria, Mr. Chukwudozie said the bank has provided a sum of $410million to the Federal Government of Nigeria, to be utilized in executing TCN’s Transmission, Rehabilitation and Expansion Program (TREP). He noted that transmission infrastructure in the country needs to be upgraded over time in order to increase access to electricity by Nigerians.