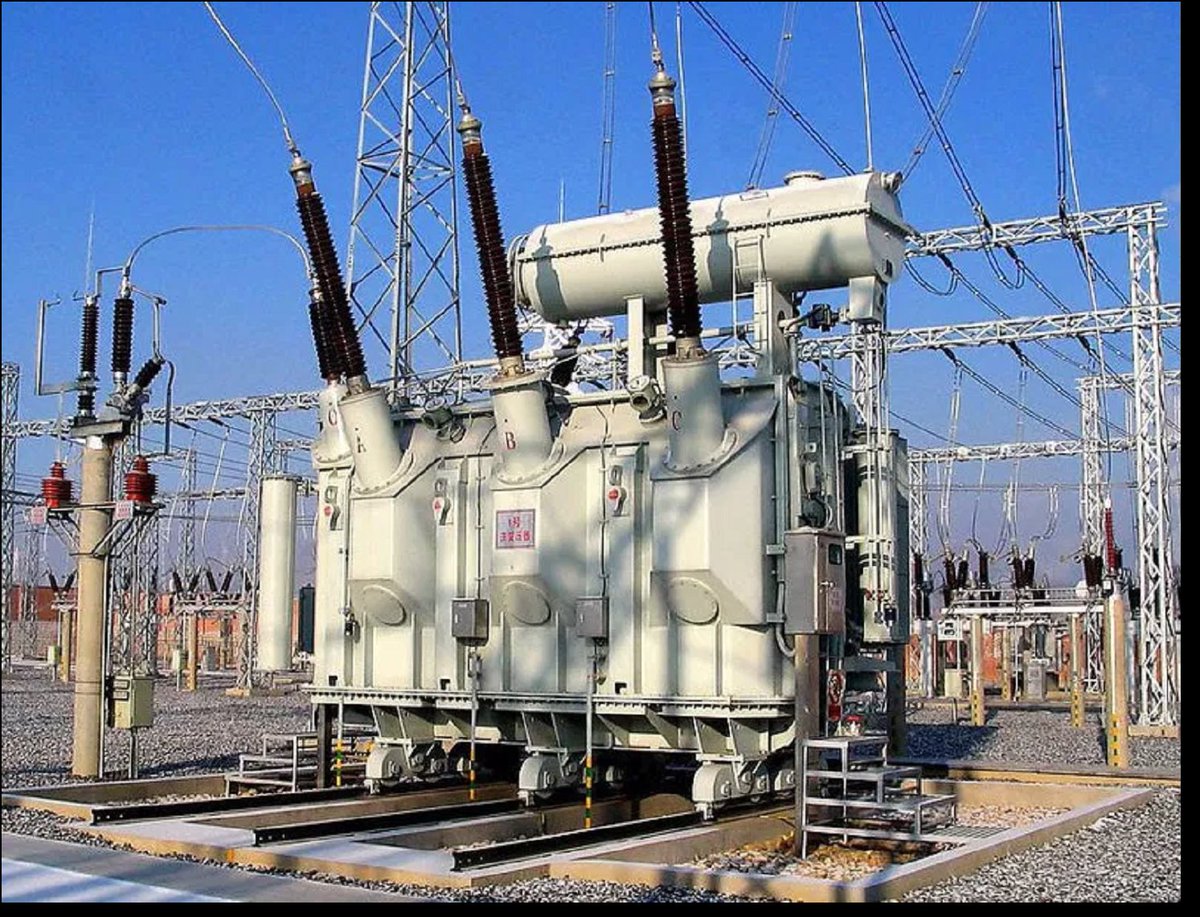 Transmission Company of Nigeria has continued to implement its Transmission Rehabilitation and Expansion Program (TREP) that seeks to Rehabilitate, Stabilize and provide necessary redundancy consistent with international standard N-1 as well as expand the National Grid to at least 20,000MW. The implementation of TREP has attracted significant support from multilateral and bilateral donors never witnessed in the history of the power sector. Key international donors supporting TREP include the French Development Agency, World Bank, African Development Bank and Japan International Cooperation.

The statement noted that the Northern Corridor which is expected to form the back bone for the WAPP North Core will connect Nigeria, Niger, Benin and Burkina Faso on 330kV Double Circuit (DC) transmission line. It is also expected to construct the Kainji-Birnin-Sokoto 330kV DC line, Katsina-Daura-Gwiwa-Jogana-Kura 330kV DC line and reconstruct one of the Shiroro-Kaduna 330kV Single Circuit transmission lines into 330kV quad line which will be the first of its kind in Nigeria. The project will construct 330/132/33kV substations in Sokoto, Daura and Jogana-Kano and 132/33kV substations at Birnin Gwari, Argungu and Lambata in Niger State and equally rehabilitate Jebba and Kainji switch yards to ensure adequate capacity to evacuate Mainstream’s expansion plans.

With the support of Federal Ministry of Finance, AFD is also assisting the construction of Sokoto-Kaura Namoda-Katsina 330kV DC line which will lead to the closure of the 330kV loop in the sum of $55 Million. TCN has commenced preparation of the Sokoto-Kaura Namoda-Katsina line and 330/132/33kV substation project at Kaura Namoda. The project when completed will provide the necessary flexibility and redundancy as well as significantly improve bulk power supply to all the states in the North West and parts of the North Central States.

TCN further said that the implementation of its Transmission Rehabilitation and Expansion Project (TREP) is on track and that contracts for the construction of five transmission substations in Abuja and new Lafiya-Abuja 330kV transmission line also financed by AFD have all been signed.

The Northern corridor Project it noted, will enhance the social economic development of the North West by attracting the needed investments such as industries, commercial outlets which would invariably improve the standard of living of citizens within the two regions. The implementation of the project according to her will equally create direct and indirect employment opportunities for thousands of Nigerians.