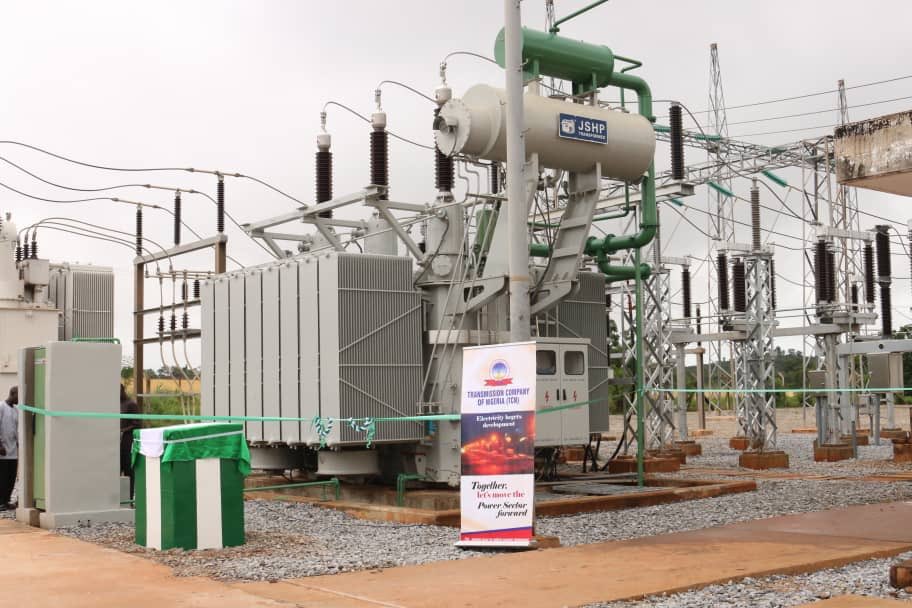 LOCALIZED TRIPPINGS ARE NOT TCN AFFAIR

According to the statement signed by the General Manager Public Affairs, TCN, since BEDC does not have embedded generation and does not own its own transmission network, achievements like improved electricity supply to over 54 communities, provision of 24-hour supply covering over 20km in Asaba among others though commendable, clearly cannot happen if the National Grid was as problematic as alleged in the report.

The statement further noted that TCN has good working relationship with BEDC Management and that both companies are working towards improving power supply to BEDC consumers. TCN therefore will not join issues nor engage in unnecessary blame game with BEDC; however, for the sake of clarity, most of the so called 2,000 tripping were actually on 33/11kV feeders in BEDC’s network due to faults.

TCN also said that despite significant improvement recorded by the company within the last one and half years, there are still issues being addressed by its Transmission Rehabilitation and Expansion Program supported by several Multilateral and Bilateral donors. It equally acknowledged that there are also pressing issues in BEDC which being addressed, such as the 40MVA transformer issue at Oghara caused by failure of NNDC to comply with TCN specifications.

The statement revealed that TCN never directed BEDC to reduce load due to Transmission capability as alleged in the report. In fact, it is common knowledge that load reduction is directly related to inability of DISCO’s nationwide to take the load.

As at December 2017, TCN’s capacity stood at 7,124MW and since then, the company has installed several transformers, re-conducted transmission lines, rehabilitated as well as built new substations. TCN is also poised to achieve internationally recognised redundancy of N-1 within the next few years in the nation’s grid, in line with the policy of President Buhari on incremental power.