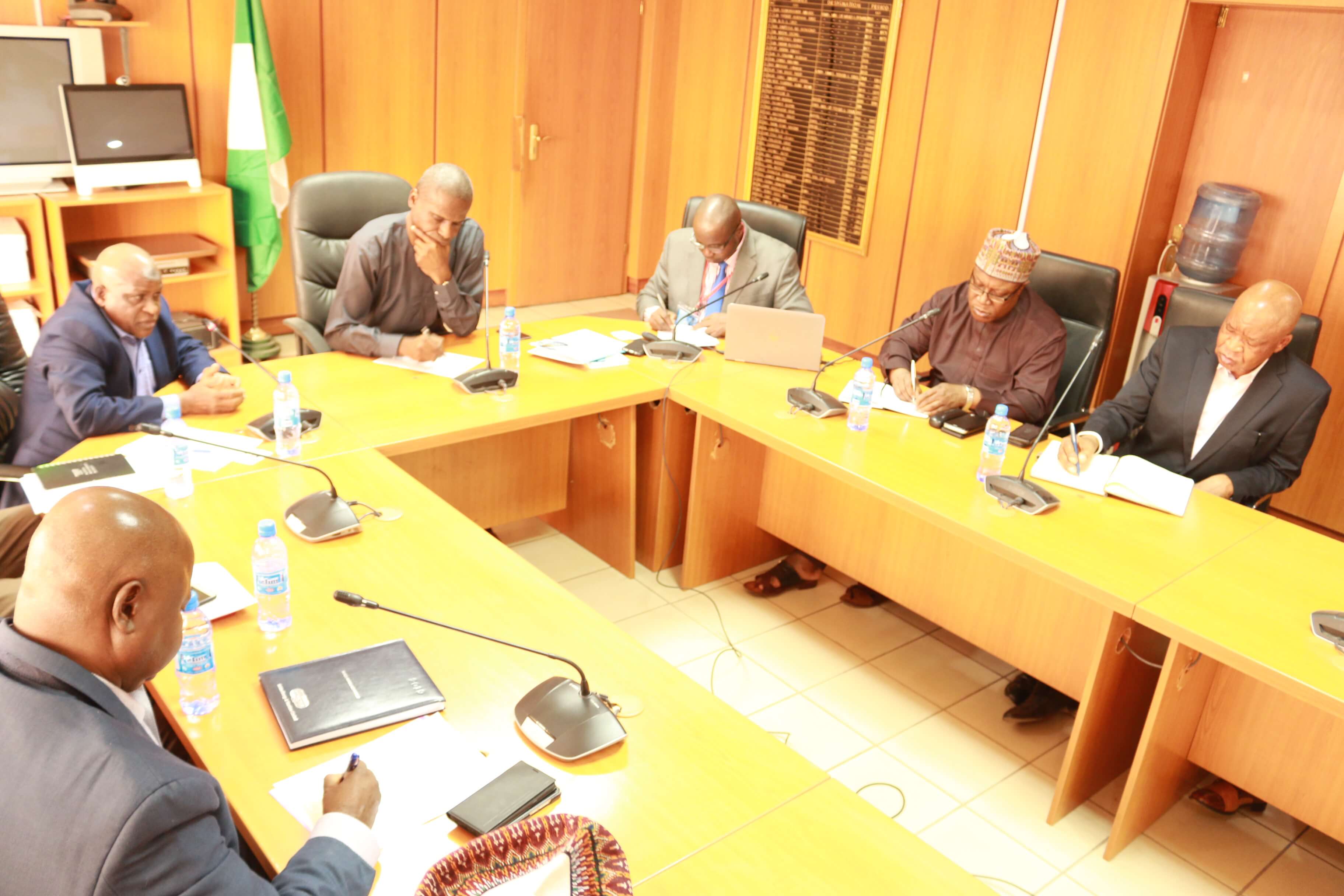 NNPC TO ESTABLISH INTEGRATED POWER PLANTS IN THE COUNTRY

In a renewed hope and interest in the nation’s power sector, the Management of Nigerian National Petroleum Corporation (NNPC) has disclosed plans to establish integrated power plants in conjunction with its Joint Venture partners to boost electricity supply in the country.

The Chief Operating Officer, Gas and Power Investment Company (GPIC), a subsidiaryof NNPC, Engr. Saidu Mohammed made this known in a meeting with the Permanent Secretary (Power), Federal Ministry of Power, Works and Housing, Mr. Louis Edozien and the Management of Transmission Company of Nigeria (TCN), recently in Abuja.

Engr. Mohammed stated that the power plants which are part of the NNPC’s Downstream Project AKK transmission gas pipeline, will be in Abuja, Kaduna and Kano, with a combined cycle of gas. The generating stations would be sited close to transmission substations for easy evacuation of the electricity when they eventually become operational.

The new investment is expected to be pushed by the core owners, the Gas and Power Investment Company (GPIC) of NNPC. They will generate the gas with the hydro carbon that produce electrons and sell it in bulk on the template of Nigeria energy to power plants with the guarantee from Nigerian Bulk Electricity Trader (NBET).

Speaking on the terms of the competitive procurement for the project, Engr. Mohammed revealed that the Joint Venture Partners have already been selected and approval given by the presidency. “The Abuja Power Plant job partners have already been selected and the partners are General Electric and Siemen , where GE has 20%, Siemen 31% and NNPC 49% which is the maximum percent the presidency approved for NNPC in the project, the minimum takes the 20% and maximum takes 49% which is where we are with the Abuja project” He said.

According to him, Siemen and BUA, a local partner will execute the project in Kaduna and run the business with guarantee from NBET for the supply of gas and equipment, while NNPC and SPP will execute the PCOA with the Federal Ministry of Power, Finance and Justice guarantying the transaction process.

In his remarks, Permanent Secretary (Power), Federal Ministry of Power, Works and Housing, Mr. Louis Edozien, commended NNPC for the ambition and scope of this initiative. He acknowledged that for the power plant to succeed, the gas to power side have to work.

He noted that the concept of financing the pipeline with 70% and 20%, means that the transaction documents are not just gas transportation arrangements, but also that the pipeline must be in place before financial closure on the power plants.

On his part, the Managing Director and Chief Executive Officer of TCN, Mr. Usman Gur Mohammed, said there was need to work with NNPC in order to further stabilize the grid as most parts of northern Nigeria with big load centres are far away from generation stations, the closest being Shiroro Hydro Power Station in Niger State.

He noted that the purpose of the meeting was to extract commitment from NNPC on the deadline for the completion of the AKK projects, as the project was fundamental to TCN’s plan on signing evacuation agreements with prospecting power plants. He also said TCN wants NNPC to facilitate the gas supply with a guarantee.

According to NNPC, the Gas and Power Investment Company Limited (GPIC) was set up basically to focus on how it can create value and monetize the nation’s abundant gas resources. The company will also focus on developing more power stations, fertilizer plants as well as petrochemical plants across the country.

He stated that all the IPPs that would emanate from them would also generate more job opportunities for Nigerians noting that all relevant stakeholders in the power sector were in alignment with the NNPC with establishment of the GPIC.