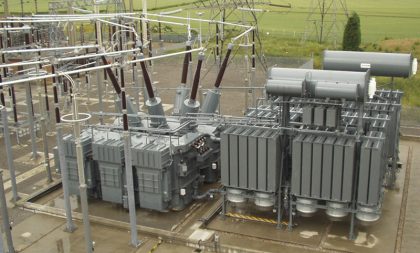 In a statement signed by the General Manager (Public Affairs), Ndidi Mbah, TCN said that the new maximum daily energy peak is much higher than the last one attained over two years ago by 1,352.92MWH.

TCN explained that the maximum daily grid energy of 110,724.93MWH is different from the peak grid generation (power) of 5,375.0MW attained on February 7, 2019. The maximum daily grid energy refers to the quantum of energy that is wheeled from generators to distribution load centers nationwide throughout a whole day (00.00Hrs 24:00Hrs). This is measured in Mega Watts Hour, while the peak grid generation (power) which is a singular reading or high point in grid generation is measured in Megawatts.

According to the statement, the new maximum daily energy and the peak generation (power) show that TCN now has enhanced capacity and capability to wheel and transmit more power, over time, into the grid, provided the Distribution companies are ready to serve the load to electricity consumers. It is also an evidence that the ongoing Transmission Rehabilitation and Expansion Program (TREP) being executed by TCN is paying off.

TCN noted that the success of TREP is in line with this administration’s incremental power policy and that it is poised to continue to play its role in the power sector value chain as well as ensure that its grid expansion plan is implemented on time. Implementation of TREP it said is tied to its 20 Year Least Cost Transmission Expansion Master Plan, aimed at systematically expanding the nation’s transmission grid.