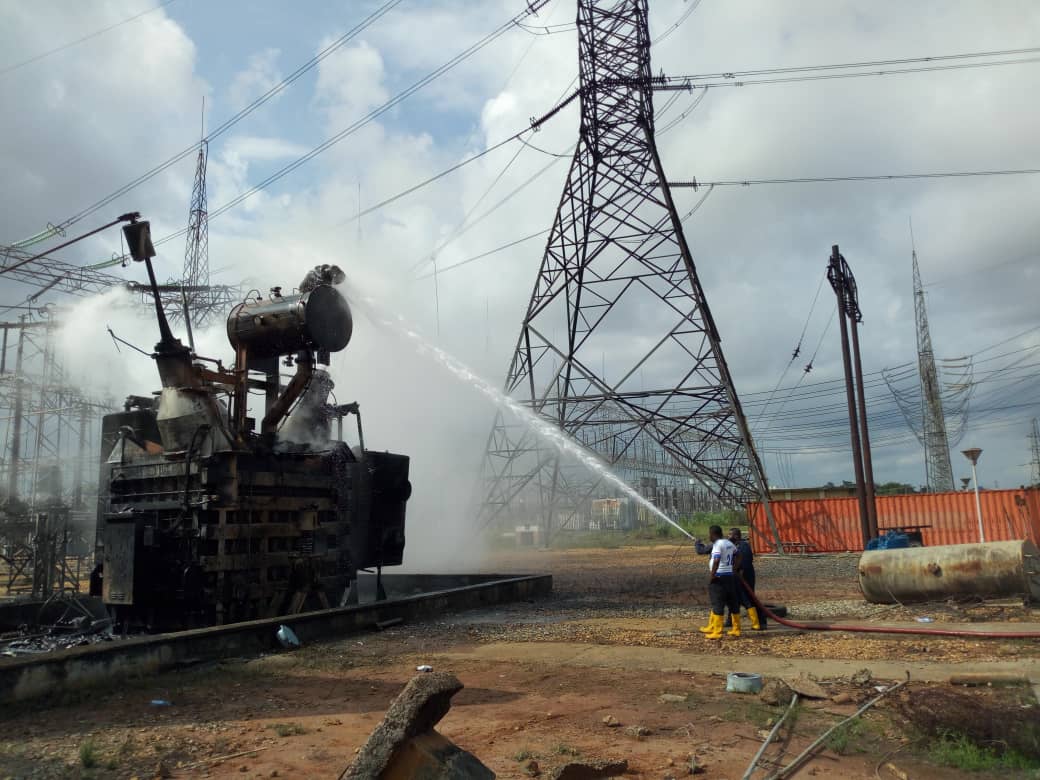 The Management of TCN has responded to the full page advertorial on the above subject matter published by Benin Electricity Distribution Company, BEDC, in the Punch Newspaper of Sunday, 23rd June.

According to the release signed by the General Manager, Public Affairs, Mrs Ndidi Mbah, TCN stated that the 132kV Oshogbo – Ife – Ondo line which supplies bulk electricity to Ondo South has long spanage which affects the voltage level by the time it gets to Ondo South.

The line has been fully captured in the TCN’s flagship project: Transmission Rehabilitation and Expansion Program (TREP) for re-conductoring and voltage boosting. The line project is specifically part of the Nigerian Electricity Transmission Access Project, NETAP, which is being funded by the World Bank. Under NETAP, the existing 2 x 30MVA transformers would be upgraded to 2 x 60MVA brand new transformers to deliver more quality build power to Benin DisCo for the Ondo South communities. The procurement process for this project has commenced.

The 30MVA transformer with breaker problem has been taken over by Niger Delta Power holding Company, NDPHC, for rehabilitation. Findings from NDPHC indicate that the rehabilitation work has reached 70% completion and would be completed and commissioned before the end of September 2019.

TCN further said that the 2 x 60MVA substation project in Okitipupa is being handled by Niger Delta Development Commission, NDDC. However, because of the peculiar problem of Ondo South and on the order of the former Minister of Power, Works and Housing, Mr. Babatunde Raji Fashola, TCN attempted to take over and complete the substation. TCN engineers visited the substation at Okitipupa and took inventory, but this could not be carried through due to non-cooperation of NDDC.

In order to further improve bulk power supply to Ondo South, there is a plan to construct a new 330kV quad line from Omotosho to Benin North and the Omotosho substation will be fully upgraded to 330/132/33kV Substation. It would be recalled that TCN singlehandedly installed and commissioned the 1 x 60MVA 132/33kV substation in Akure on 20th August, 2018, to boost bulk power supply in the state capital.

TCN assures His Excellency, the Governor and the other good people of Ondo State that TCN is committed to improving the bulk supply of electricity to Ondo South, the entire Ondo State and Nigeria generally.