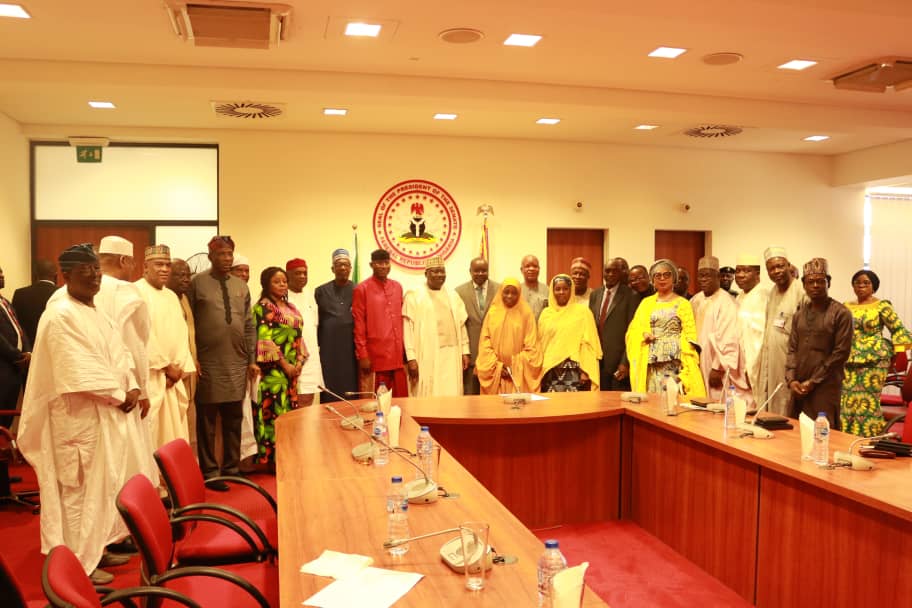 The 9th Senate, under the leadership of the Senate President, has said that they would want to see a power sector road map that would be all inclusive, of Generation, Transmission and Distribution, with a holistic picture of how power supply challenges would be resolved once and for all.

The Managing Director/CEO, Mr. Usman Gur Mohammed who gave this indication at a quarterly press conference on Wednesday, 10th July 2019, in Abuja, said this was aimed at further expanding and stabilizing the grid. 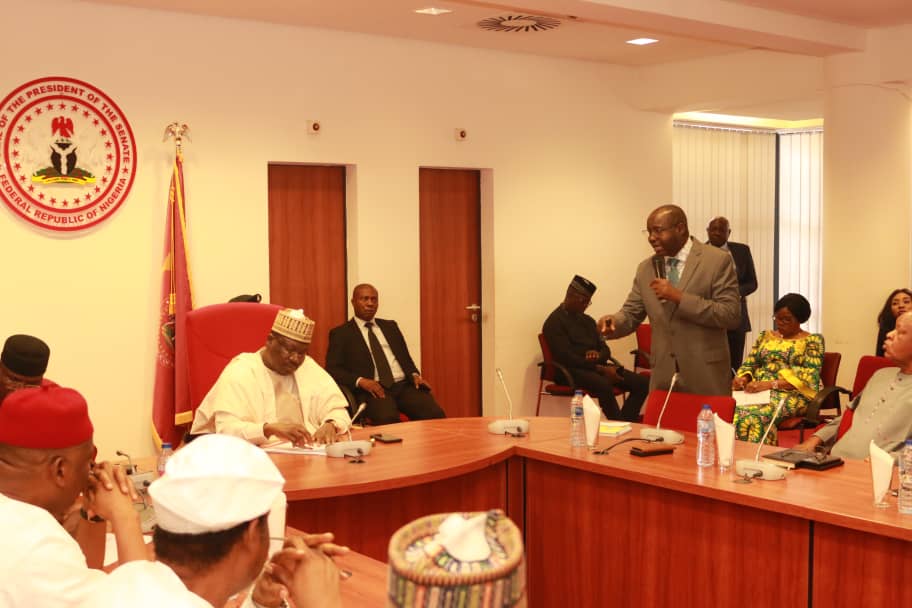 The senate also declared its support for the proposal to recapitalise Distribution Companies (DISCOs) and advised that the 40 percent holding of the Federal Government as stipulated in the Power Privatisation Act 2005 may also be more beneficial to the nation if it is sold to foreign investors with technical know-how.

The Senate President who made these known when he received the TCN Management team in his office recently at the National Assembly Complex in Abuja, also opined that it is not in the interest of government to be disbursing bailout funds to Discos without commensurate improvement in power supply.

According to him experts in the field should be given an opportunity to invest in the sector and assured that the Senate would continue to support TCN's Transmission Rehabilitation and Expansion Programme (TREP) with the objective of rehabilitating, stabilizing, providing necessary flexibility in the transmission grid.

The Senate President however expressed displeasure with the report on Supervisory Control and Data Acquisition (SCADA) contracts awarded three times in the past without success and called for a more stringent process of awarding contracts that would allow only competent firms qualified to execute the project.

On his own part, the Deputy Senate President, Ovie Omo-Agege, who was impressed with the presentation of TCN team led by the MD/CEO TCN, Mr Usman Gur Mohammed, commended the company’s efforts and expressed confidence in the capacity of the TCN team to solve the power quagmire in the country.

For the Senate Majority Leader, Yahaya Abubakar Abdullahi, reducing government bureaucracy in the power sector operations was key. He cited the difficulty in securing the supply of gas to thermal power companies as a major setback to power generation in the country.

Sen. Abdulahi who also agreed with the position of the Senate President on the sale of 40 percent holding of the government in the Discos to experts suggested that the Senate could re-open the power privatisation exercise carried out in 2013 and involve big foreign investors to allow for proper restructuring of the sector.

The Managing Director of TCN, Mr. Usman, Gur, Mohammed, who led his team to the National Assembly, earlier presented a report to the leadership of the Senate on TCN’s achievement in the past two years and half.

These, according to him, include Stabilizing system frequency, executing the Transmission Expansion and Rehabilitation Programme (TREP), secured US$1.57b from Multi-lateral financing agencies for execution of specific transmission projects nationwide, the evacuation of 755 containers containing power equipment from the ports as well as initiated the procurement of a functional SCADA and Spinning Reserve.