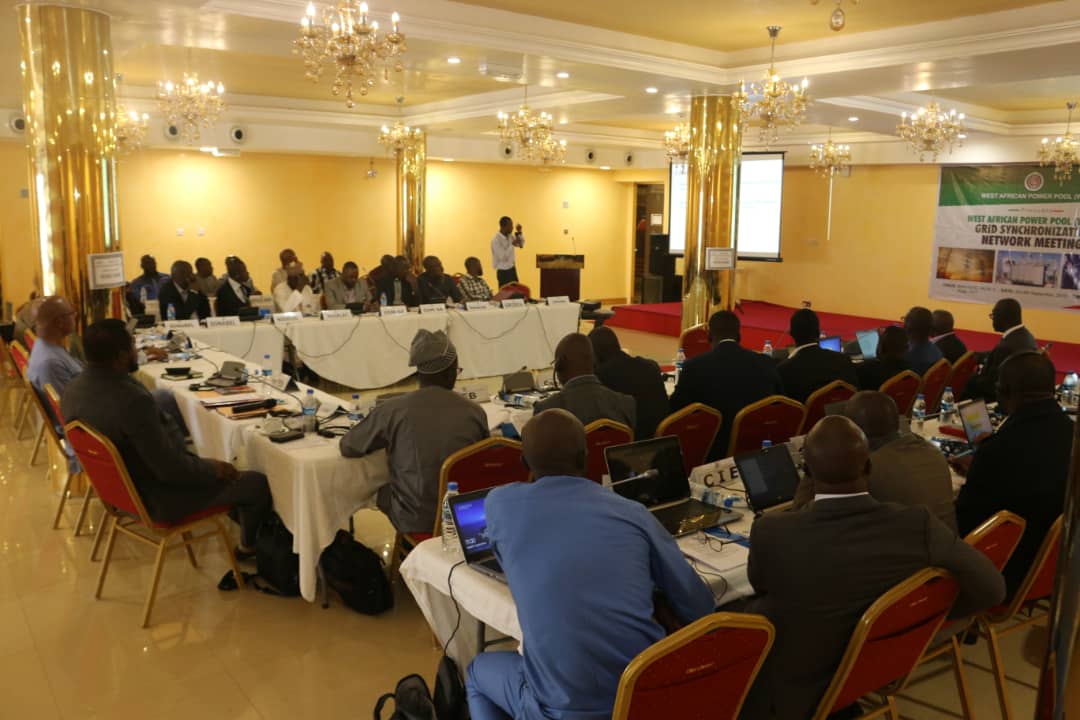 The West African Power Pool (WAPP), has said that it is working assiduously to synchronize the interconnected Power Systems of 14 countries of the West African member states, which is currently operating three separate networks, into a single reliable network.

The Managing Director/CEO of TCN and the Chairman, Board of Directors of WAPP, Mr. Usman Gur Mohammed made this known when he declared open a 3-day meeting on synchronisation of WAPP Networks with the theme; “Tuning of Power System Stabilizers (PSS), Field Testing of Governors, Setting Change of Governors and Synchronization of WAPP Network Contract”, on Tuesday, 3rd September 2019, in Abuja. 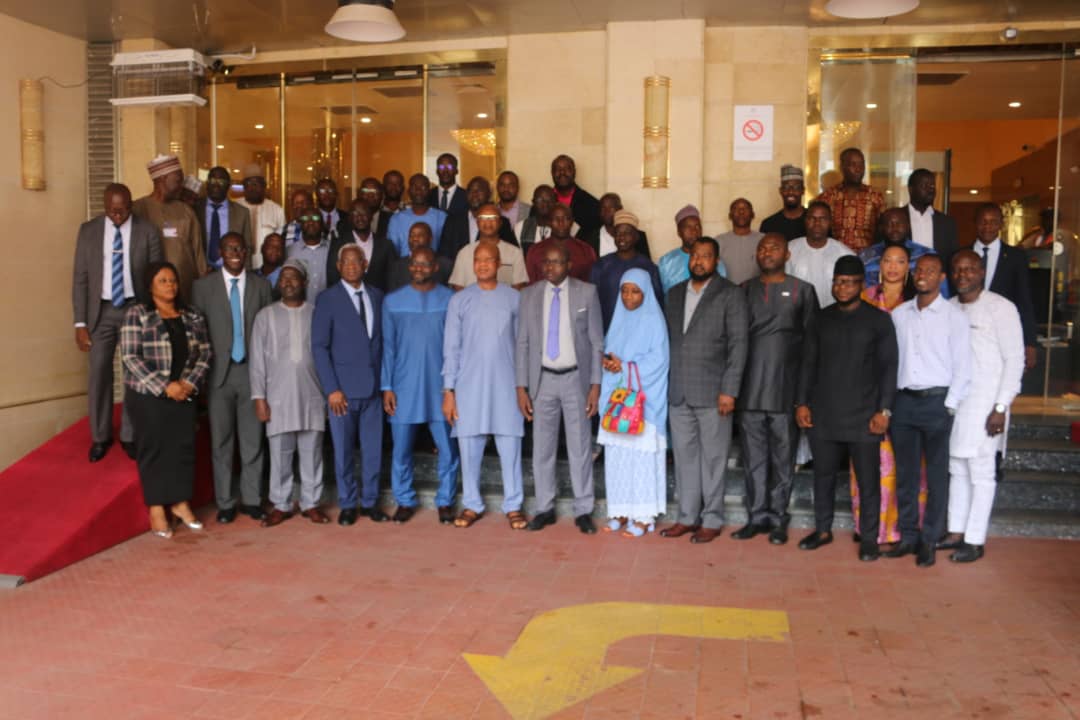 Mr. Mohammed noted that the synchronisation project was part of WAPP’s mandate by the Authority of the Heads of States and Governments of the Economic Community of West African States (ECOWAS), to establish a mechanism and institute frame work for integrating the national power systems of member states into one regional electricity market.

According to him, the project, in terms of scope, was the most complex to be executed by WAPP, even as he expressed confidence that representatives from various companies would work to support its successful execution.

Mr. Mohammed appealed to member states to allow the consultant for the project, General Electric (GE) International, access to their power plants to test the governors, tune their power system stabilizers, and change their setting where necessary, with the ultimate goal of achieving a successful synchronization.

He noted that the task before the GE in the test process is that they would require the assistance of Original Equipment Manufacturers (OEM), to enable them effectively implement the synchronization project.

Mr. Mohammed therefore called on all participants at the meeting to proffer advice and suggestions, and actively support as well as participate in the decision process with the view to contributing meaningfully to the execution of the project.

Earlier in his welcome address, the Director of Information and Coordination Centre, WAPP, Engr. Nasif Abdulkadir, said that the project kick-off meeting between WAPP, General Electric International and stakeholders was to officially start the implementation of the project, which is related to power system stabilizer, tuning governor, testing, change of settings and performing synchronization test.

He also explained that despite the fact that the region’s power systems are interconnected, the WAPP has been operating under three separate synchronous blocks.

Mr. Abdulkadir further explained that the failed attempts to synchronize the Nigeria power system with Benin, Togo, Ghana, Cote d'ivoire and Burkina Faso in 2007, and that of Cote d'ivoire, Mali and Senegal in 2012, prompted the World Bank to provide the sum of 21.5 million dollars to WAPP for the project. This Provision was under the WAPP Technical Assistance and Network Integration Project meant to support efforts to synchronize the WAPP interconnected Power System.

According to him, the synchronization project was based on the study conducted by Consortium Lahmeyer (now Tracetabel) in 2014, which recommended the installation of Static Var Compensator (SVE) at Matam Substation, Phasor Measurement Unit (PMU) at 22 interconnection and System Protection Scheme (SPS) and inter trip relay in 5 substations, tuning governor, testing of power plant and change of setting.

Mr. Abdulkadir expressed the hope that once all the projects are completed, the WAPP interconnected power system would be successfully synchronised to allow for seamless power exchange between all member countries.

The meeting featured presentation of papers on the action plan for the projects. Participants were drawn from power utilities in Nigeria, Togo, Benin, Burkina Faso, Cote d'ivoire, Senegal, Mali, Niger, General Electric International among others.