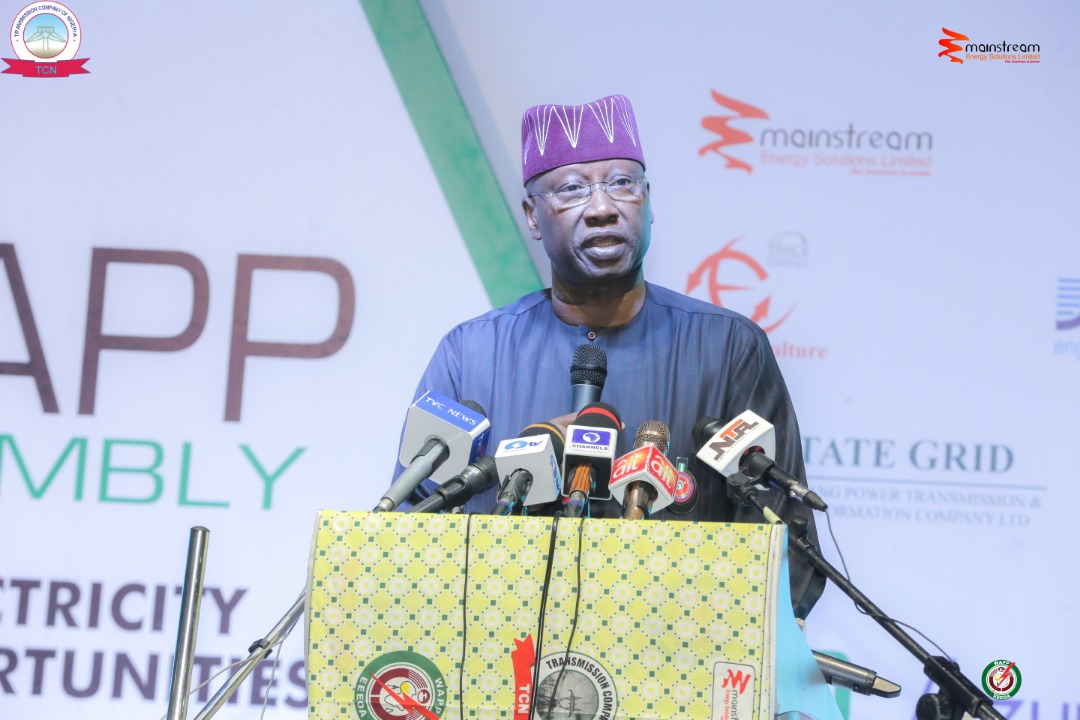 President Muhammadu Buhari has advocated for a strong, effective and proactive regulation for the electricity market across member states of Economic Community of West African States (ECOWAS) to ensure quality performance from service providers.

Buhari made the advocacy in his address at the 14th Session of the General Assembly of the West African Power Pool (WAPP), with the theme: “ECOWAS Regional Electricity Market: Today and Future Opportunities” on Friday, 8th November 2019, in Abuja. 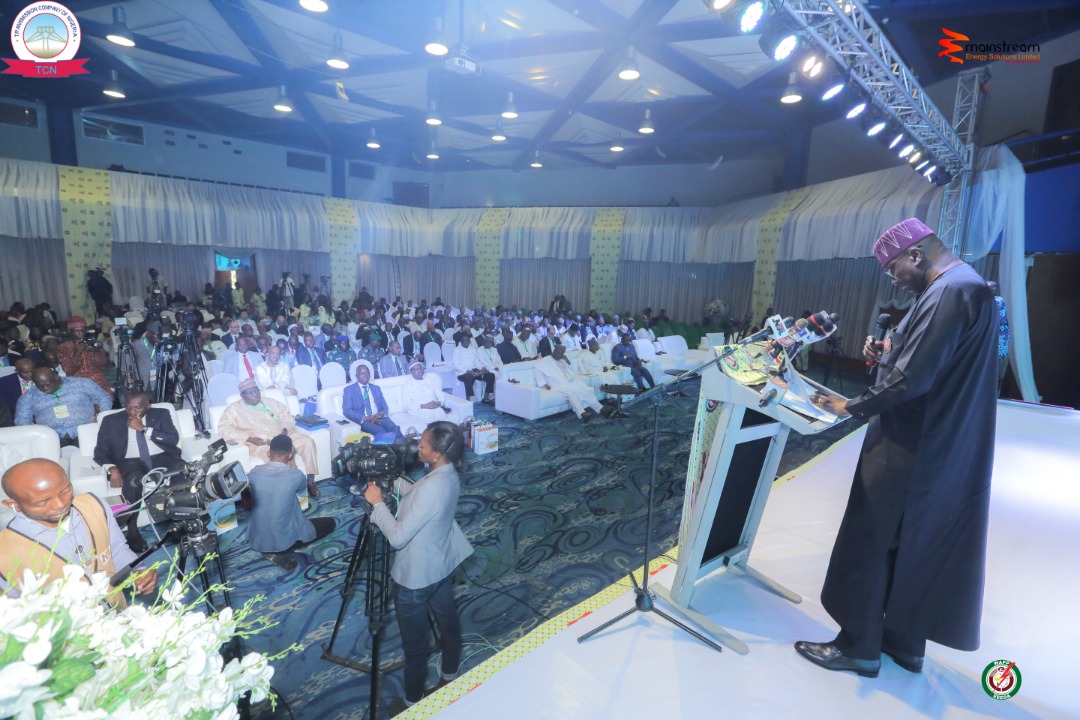 The President, who was represented at the occasion by the Secretary to the Government of the Federation (SGF), Mr. Boss Mustapha, said for the electricity industry to be taken seriously, penalties must be applied when necessary to instill discipline in the market.

He said, “One major area I would also want to highlight regarding electricity and going forward is regulation. Local and regional regulators in the industry must be strong. It must be firm, effective, proactive, technology and knowledge-driven. This is the sure way of deriving quality performance from service providers. Regulation must be taken seriously and penalties applied when necessary to instill discipline in the entire market”.

He also tasked ECOWAS countries to harness, develop and share energy resources with the primary objectives of improving access to steady and affordable electricity. “The huge potential for electricity generation within the region still remains underdeveloped, thereby slowing the economic development of the countries and productivity” he said.

According to him, these are clearly indicated by human development indexes, it is therefore important that WAPP progresses in the direction of incorporating the countries and developing the energy resources available across the region towards achieving the objectives of reliable and affordable electricity for all citizens.

He charged the West African nations to focus on the current reality and bridge the gap in the region by embracing renewable energy to mitigate the impacts of climate change and added that Africa must strive to produce clean energy, as seen in developed nations.

The President also commended WAPP for the launch of the North Core Project which is 876 kilometers, 330kV transmission line from Nigeria through the Republics of Niger, Benin and Togo and terminating in the Republic of Burkina Faso. “It will facilitate a huge power exchange in the sub region. This and all the other projects in the WAPP master plan should be vigorously pursued by all stakeholders,” he said.

He appealed to members of the diplomatic corps, investors in the electricity market and international finance organizations, to eschew corruption in whatever form and shape because corruption is an enemy of development and productivity.

Speaking at the occasion, the Minister of Power, Engr. Saleh Mamman, said he was impressed with WAPP’s role of interconnecting 14 member-countries of ECOWAS and noted that Nigeria was advancing on projects that would increase regional integration as well as cross-border power trade.

According to him, Nigeria has abundant gas resources and that the Federal Government was strengthening power sector capacity to generate and export low cost electricity in the region.

The President of the ECOWAS Commission, Mr. Jean-Claude Kassi Brou, on his part disclosed that the region was facing a severe danger and that no sustainable development can be attained without energy. He noted that in order to accomplish development, ECOWAS Commission has placed energy as priority in an effort to increase electricity supply to the citizens.

According to him, ECOWAS Head of States have adopted an Electricity Master Plan for the development of the region and assured of the commission’s commitment to the implementation of all the projects and support for the improvement of livelihood in the region.

On his part, the Chairman, Executive Board of WAPP, and Managing Director and Chief Executive Officer of Transmission Company of Nigeria (TCN), Mr. Usman Gur Mohammed, reiterated the need for the region to build new transmission interconnections primarily to increase wheeling capacity and provide needed redundancies for security and stability of the pool.

Mr. Mohammed who disclosed that the first stages of ECOWAS regional market was launched by both ECOWAS Regional Electricity Regulatory Authority (ERERA) and West African Power Pool (WAPP), in June 2018, further stated that there was need to sustain the gains of “Phase One” already achieved while considering to launch the Phase Two in 2021. “The Second Stage shall signal the commencement of day-ahead trading which will replace the bilateral contracting of Stage One. For a seamless transition to Stage Two, we must build confidence into the market in a way that the market can attract the much-needed private investment” he said.

According to him, while West Africa has a population of over 350million, more than 40 per cent of the people lack access to electricity, noting that electricity consumption per capita in the region is one of the lowest in the world.

In his remarks, the Secretary General of WAPP, Mr. Siengui Ki commended the Federal Government of Nigeria and all financial and technical partners for their support in hosting the event, and also assured that all physical projects embarked by the regional body was progressing well in the 14 member countries.

TCN AND MAINSTREAM ENERGY AS HOSTS

The West African Power Pool (WAPP), is an agency of Economic Community of West African States (ECOWAS) whose power utilities members gathered in Abuja from Monday, 4th to Friday, 8th December 2019, for their Annual General Assembly was hosted by Transmission Company of Nigeria (TCN) and Mainstream Energy Solutions operator of Kainji and Jebba hydro power plants.

One of the highlights of the occasion was the admission of four new utilities into the fold of WAPP as members. They are Transcorp Power, Sapele Power, EPL Energy and the Coming Power Generation Limited. As a result of thses new members, WAPP’s membership has increased to 39 from 13 at inception in 2006.

The delegates also were treated to Nigerian hospitality, with visits to places of interest such as Katampe Transmission Substation and City Gate in Abuja.