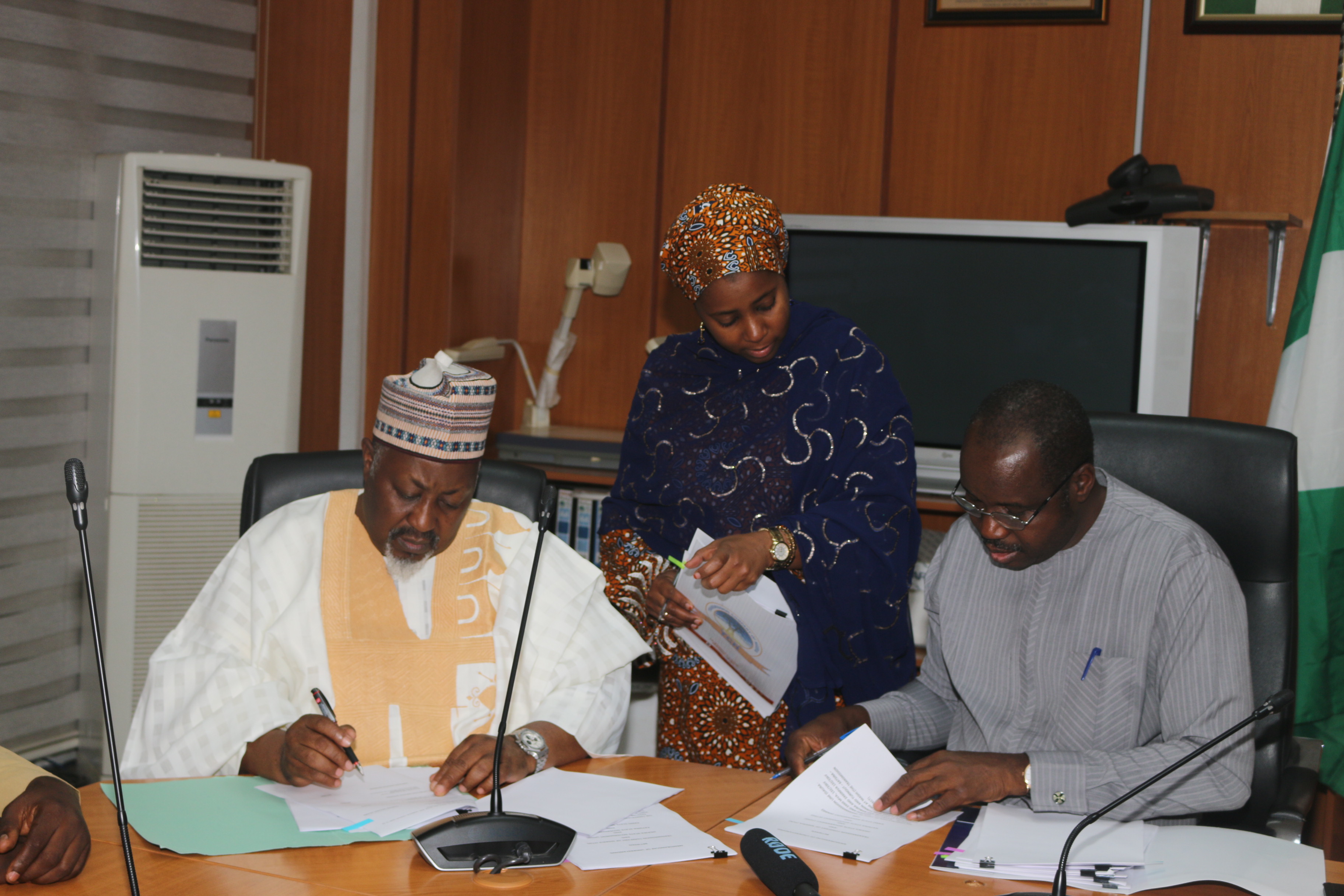 The Transmission Company of Nigeria (TCN) has declared that the company is setting the pace in the Nigerian Electricity Supply Industry (NESI) with investment in lines and substations nationwide, over the past few years, which has significantly improved the transmission wheeling capacity from 5,500MW in 2017 to 8100MW as at December 2018.

The Managing Director/CEO of TCN, Mr. Usman Gur Mohammed made this assertion while speaking as a guest speaker at a Policy Dialogue on Power with the theme “Approaches to Sustainable Power Supply in Nigeria” organized by the Arewa Research and Development Project (ARDP), on Saturday, 1st February 2020, in Kaduna State.

According to him, since the present management of TCN took over in 2017, they have initiated proactive measures and programmes to stabilize the grid for optimum performance encapsulated in Transmission Rehabilitation and Expansion Programme, (TREP). TCN he said, has secured USD 1.661 million loan from multi-lateral financing agencies to fund the TREP projects.

Mr Mohammed further explained that through TREP, TCN -in- house engineers have over the past three years, installed and commissioned over 68 power transformers, while 795 out of 819 TCN containers with power project equipment stranded at various sea ports for over 10 years have been cleared, and taken to various transmission project sites across the country, where most of them have been utilized.

TCN, he added is giving priority to provision of functional Supervisory Control and Data Acquisition (SCADA), good communication back bone and a spinning reserve for effective grid management.

Mr Mohammed regretted that electricity customers have not felt the impact of these milestone achievements by TCN because the privatization of the Power Sector led to weak companies taking over ownership of Distribution Companies (DisCos) with no investment in their network, thus affecting the power value chain. According to him, the on-going expansion projects and other planned investments in transmission would be endangered if there is no commensurate investment by the Discos.

He called on the Federal Government to provide pragmatic policy directive that will lead to the capitalization of the Discos, even as he urged the Nigerian Electricity Regulatory Commission (NERC) to come up with an effective regulatory framework to make the sector more efficient.

Mr. Mohammed reiterated that the Federal Government is determined to resolve issues bedeviling the last line in the electricity value chain.

In his remarks, the convener of the event and coordinator of ARDP, Dr Usman Bugaje, urged the Federal Government to live up to its responsibility by ensuring adequate provision of power, adding that the country’s present economic downturn was majorly caused by poor power supply.