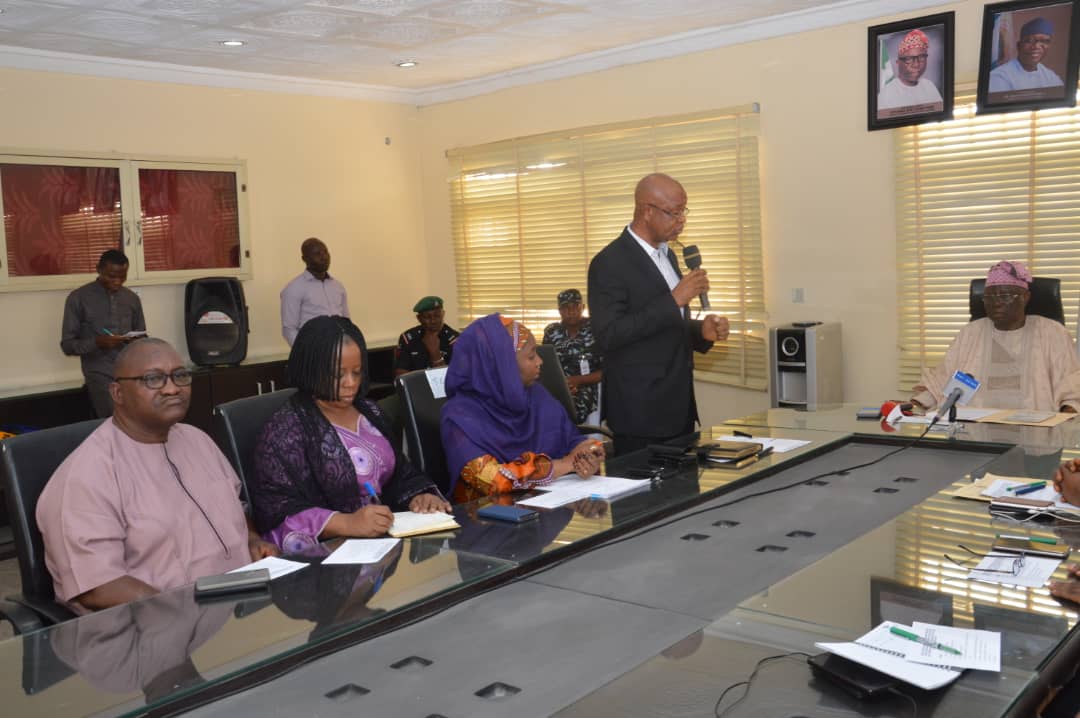 The Transmission Company of Nigeria (TCN) has signed a Memorandum of Understanding (MoU) with the Government of Ekiti State on the construction of the Ado Ekiti – Ilupeju and Ado Ekiti – Ijesha Ishu 132/33kV Transmission line and associated 2x60MVA 132/33kV substations at Ilupeju and Ijesha Ishu within the state. The MoU was signed on Tuesday, 25th February 2020, in the Deputy Governor’s office, Ekiti State.

The state governor, Dr Kayode Fayemi, represented by his deputy, Otumba Bisi Egbeyemi, expressed delight that the MoU would result in new transmission lines as well as two new substations that would help ameliorate the poor electricity supply situation in the state. He stated that presently, the state has only one number 132kV transmission substation which is very inadequate for the state. He expressed optimism that the projects when completed, would provide conducive environment for industrial development in Ekiti State.

He noted that his administration is deeply concerned about improving infrastructural projects, to help its citizens attain economic stability and ultimately revolutionize the state. He therefore urged TCN to look at the place of Ekiti State in its network with the view to improving TCN’s presence and boosting bulk supply to the state, to enable the government achieve its five-cardinal program for its citizens.

The governor assured that the state would create an enabling environment for TCN to effectively complete the project, noting that the people of the state have lost confidence in the power sector and that there is need for TCN to help build confidence again. He called on other stakeholders in the power sector to endeavor to upgrade their facilities and urged that they also develop a synergy among themselves to enable them ultimately provide better service to electricity consumers in the state.

Earlier, while welcoming the TCN team to Ekiti State, the Commissioner for Public Utilities, Hon. Dele Fagbanusi said that the MoU signifies physical attempt to reduce the perpetual low power voltage and positively impact economic activities in the lives of the 82,300 electricity consumers within the 134 communities in the 16 Local Government Areas of the state.

According to him, the signing of the MoU is a result of the Governor's commitment to finding solution to the poor power situation in the state. The state he explained, would take care of Right of Way for the transmission lines and provide land for the two substations projects, while TCN would procure all equipment, install and commission the project. He appealed to TCN to compete the projects on time. 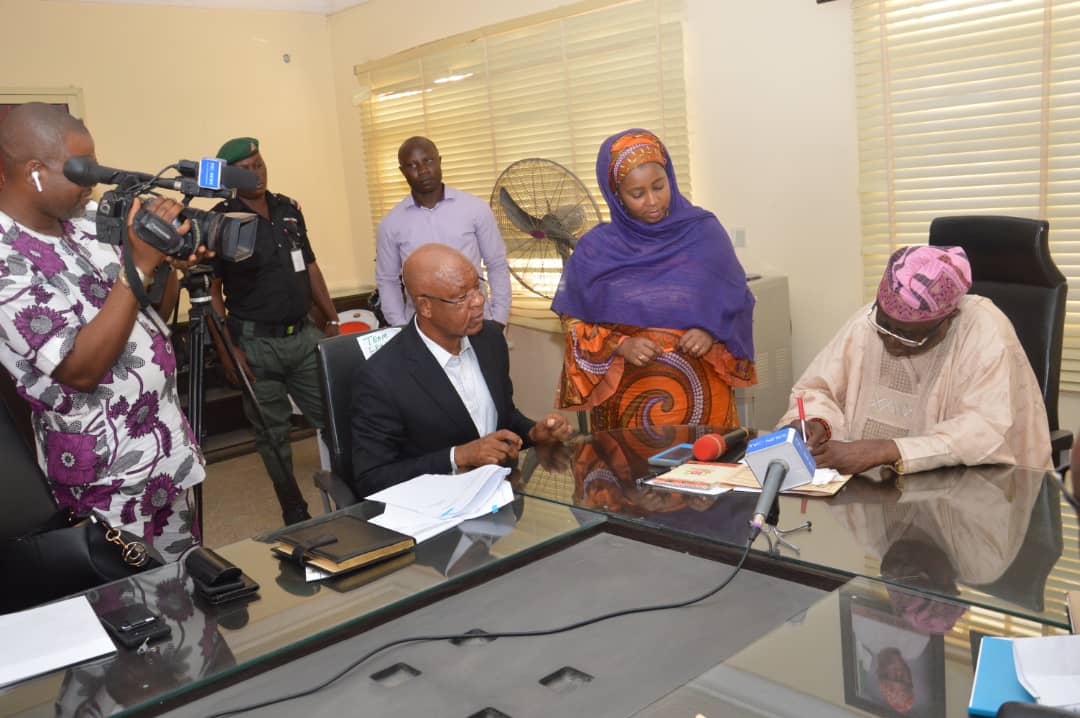 Speaking on behalf of the MD/CEO of TCN, Mr. UG Mohammed, the Head TSP-TCN, Engr. Victor Adewumi said that TCN wants to kick start the 132kV double circuit lines and the two substations projects at Ilupeju and Ijesha Ishu simultaneously. He acknowledged that the singular 132kV transmission substation in the state was grossly inadequate which is why TCN is collaborating with the state government to construct the two transmission lines and two substations. On completion of these projects, the voltage profile of electricity in the state would normalize. He noted that the collaboration with the state would ensure faster delivery of the projects which he said can be completed by the end of the second quarter of 2021.

The MoU specifically put the responsibility of providing the Right of Way (RoW) for the transmission project and the provision of land for the two substation projects on the Government of Ekiti State, while TCN would be responsible for procuring the equipment, all engineering works/installation and commissioning of the substations and lines.

With the execution of the MoU between TCN and Ekiti government, TCN would now commence processes leading to contract award and execution