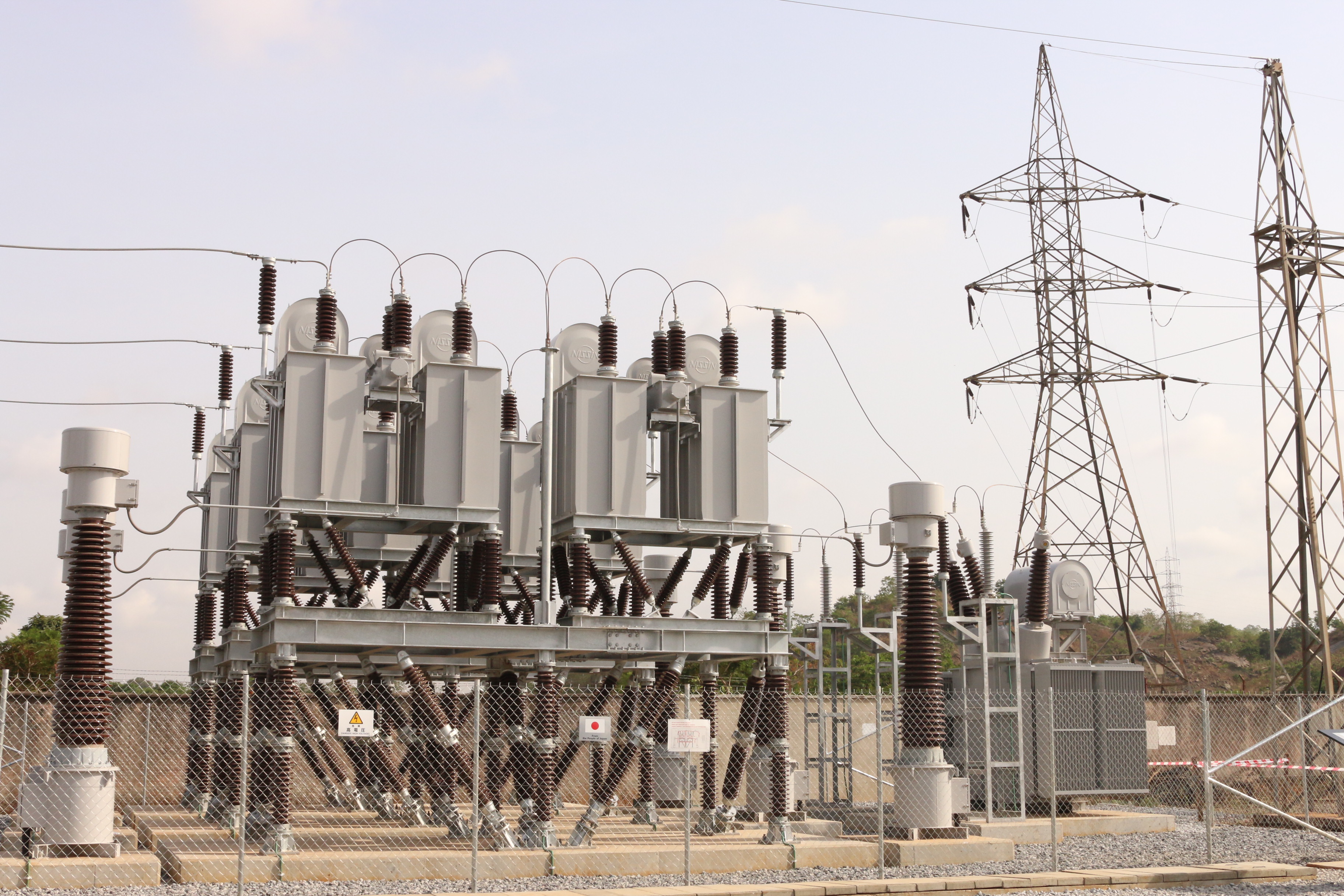 The Transmission Company of Nigeria (TCN) has said that it successfully restored electricity supply to the North Eastern states of Bauchi, Gombe, Yobe, Taraba, Adamawa and Borno today, the 24th of September, 2018, after the Jos- Gombe 330kV transmission line tripped on fault.

In a statement signed by the General Manager (Public Affairs), Ndidi Mbah, TCN said that the engineering maintenance crew completed patrol of the Jos axis of the transmission line yesterday, but was unable to complete the Gombe axis due to time, as it became dark. Today however the transmission lines patrol crew completed the remaining part patrol of the Gombe axis by 10:24am and energized the line by 11:30am today.

With the completion of the line trace and resolution of the fault, normal transmission of electricity through the Jos-Gombe transmission line to the six North Eastern States previously affected by the line was restored.

TCN expressed gratitude to the Governors and good people of the North Eastern States for their patience and understanding during the period of the outage and pledged to continue to work to ensure continued expansion of the transmission network as well as ensure prompt resolution to any fault on the nation’s transmission network.