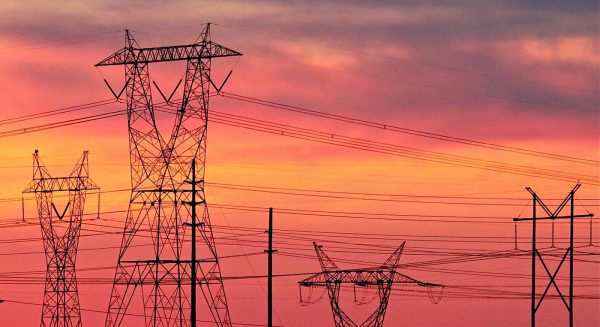 NEED FOR CAPITALIZATION OF DISTRIBUTION COMPANIES

As at 19:00 hours on April 25, 2020, due to rainfall, Abuja dropped load and was off taking only 0.5MW and 16MW from TCN's 330kV substations in Katampe and Gwagwalada respectively.

All AEDC 33kV feeders were out due to poor distribution network. This will certainly create high voltage that may damage TCN terminal equipments. This kind of situation will be more dangerous if the rain falls in most parts of Nigeria.

TCN Management is seriously disturbed because if nothing is done quickly to capitalize the DISCOs, the power sector will completely collapse.