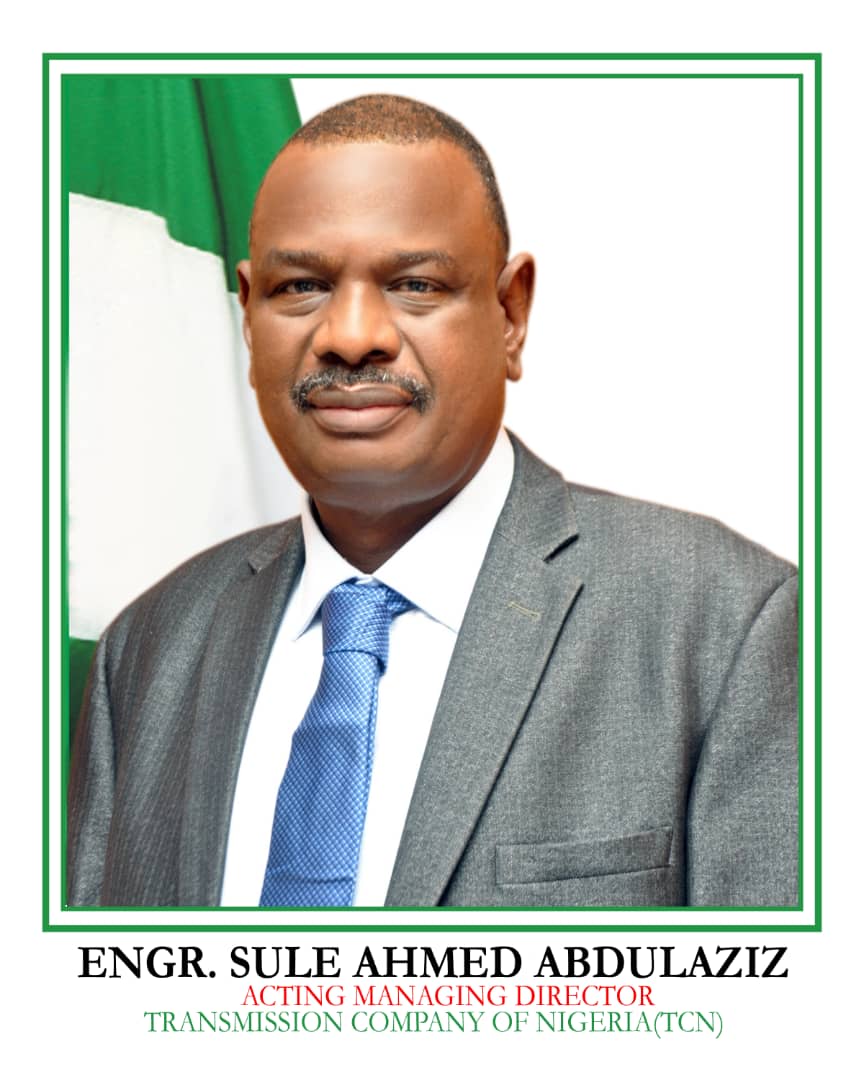 The new Management Team of the Transmission Company of Nigeria (TCN), comprising the Ag. Managing Director and four Executive Directors have today, 8th of June, 2020, received their letters of appointment from the President of the Federal Republic of Nigeria, Muhammadu Buhari.

The letters which were signed by the Secretary to the Government of the Federation, Boss Mustapha, noted that the appointment of the Acting MD is with effect from 19th May, 2020 while that of the four Executive Directors took effect from 27th December, 2019.

Recall that on the 19th of May, 2020, the Federal Government announced the appointment of a new Acting Managing Director for TCN as well as the confirmation of the Executive Directors, who had been on acting capacity.