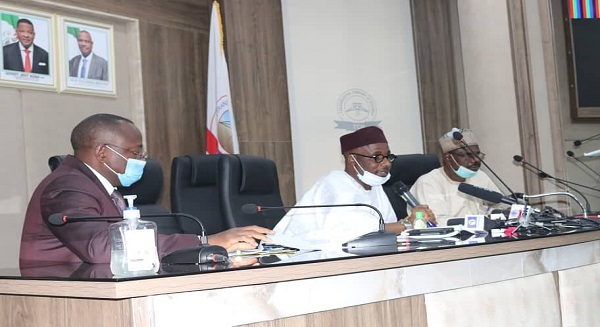 Hon. Aliyu gave the commendation during the oversight visit with other members of the House Committee on Power to TCN, at its corporate headquarters on Friday, 5th June 2020, in Abuja.

Honourable Aliyu noted that the oversight visit is part of the duties of the Committee on Power, as enshrined in section 88 of the Constitution of the Federal Republic of Nigeria. This, he noted, is to ensure that Nigerians are not shortchanged. He called on the Management of TCN to work with the Committee, stating that the primary goal of the committee is to ensure that things are done properly. He commend TCN’s performance so far, saying that the company has done relatively well even though there is still room for improvement. “Our doors are open and we are here to ensure that things are done according to the law and within the law. I assure you of our maximum support and cooperation," he said.

He congratulated the Acting Managing Director of TCN, Engr. Sule Ahmed Abdulaziz on his appointment and reiterated the committee's support to ensure the new management achieves its mandate.

While discussing issues of project implementation, the Committee urged the management of TCN to give due consideration to local content in projects execution in line with the President's Executive Order on local content. Noting that the Committee would not allow TCN to give contracts to foreign nationals when we have qualified Nigerian engineers. “Nobody will give us loan and dictate whom to give the contract. The President wants to bring down the rate of unemployment," Aliyu noted.

Earlier in his welcome address, the Acting Managing Director, Engineer Sule Ahmed Abdulaziz expressed appreciation to the committee for the visit which he pointed out was the first official meeting with the committee in TCN premises in his new capacity as the Acting MD. 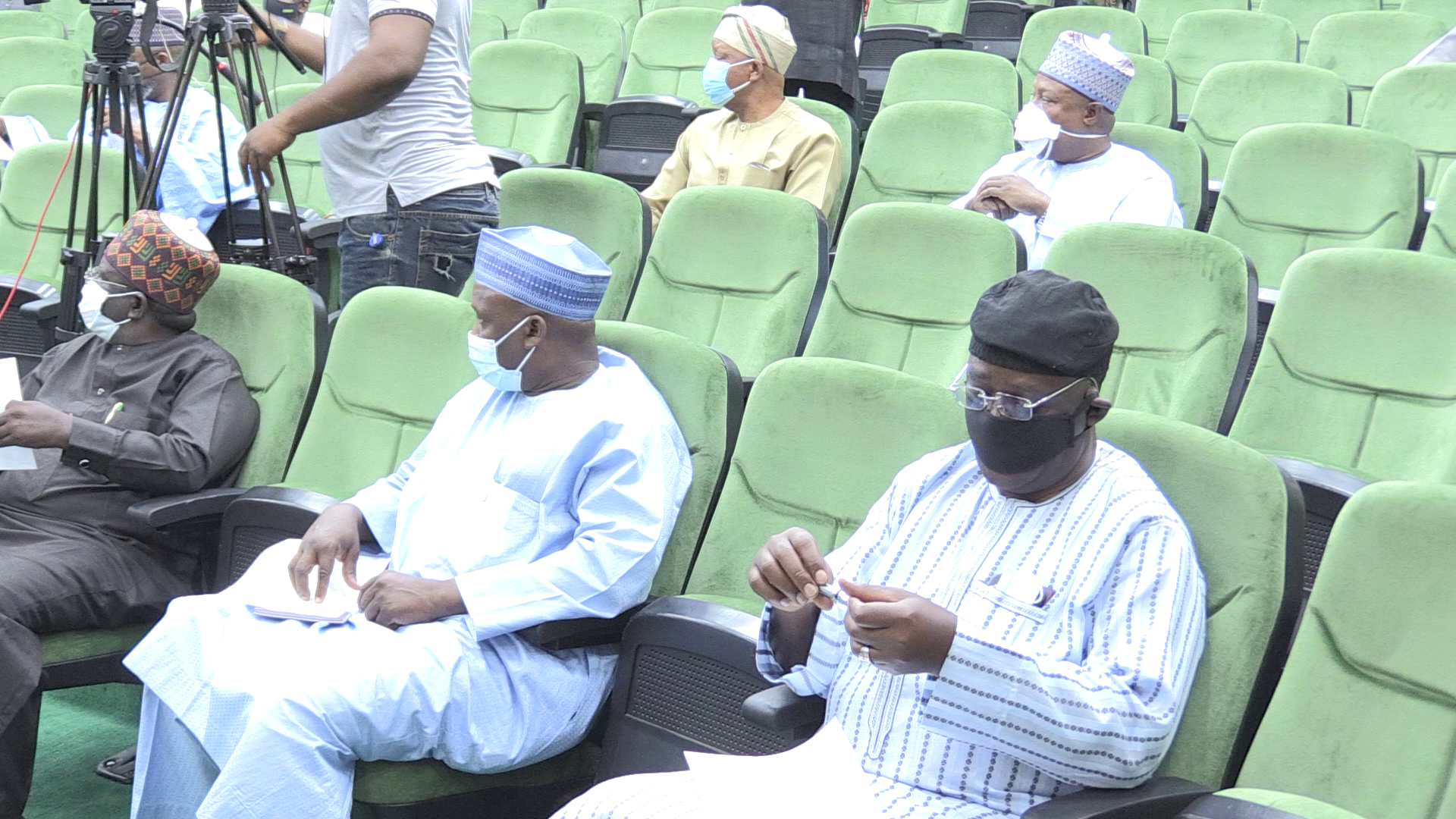 Speaking on experience garnered in TCN before his appointment, Engr. Abdulaziz noted that he has held several management positions in TCN and that a major part of his job was overseeing the execution of transmission lines and substation projects across the country. Prior to his appointment as the Acting MD/CEO, he was the Regional Transmission Manager of Abuja Region.

On achieving his mandate for TCN, the MD said that the journey to strengthening the transmission sector must start with transforming the existing system, with the government, regulator and TCN Management playing core roles. The government and regulator he continued, takes the lead to create the right investment, whilst TCN focuses on implementing new technology, ensuring faster project execution and improving operational efficiencies.

He stated that "in order to drive growth in capacity utilization, the immediate focus of the new TCN Management would be replacing or repairing existing equipment, which are failing and prone to breakdowns. Regular, proactive maintenance processes will be institutionalized to reduce the occurrence and impact of breakdowns. “We will equally prioritize capacity expansion with new projects that will span the entire nation”.