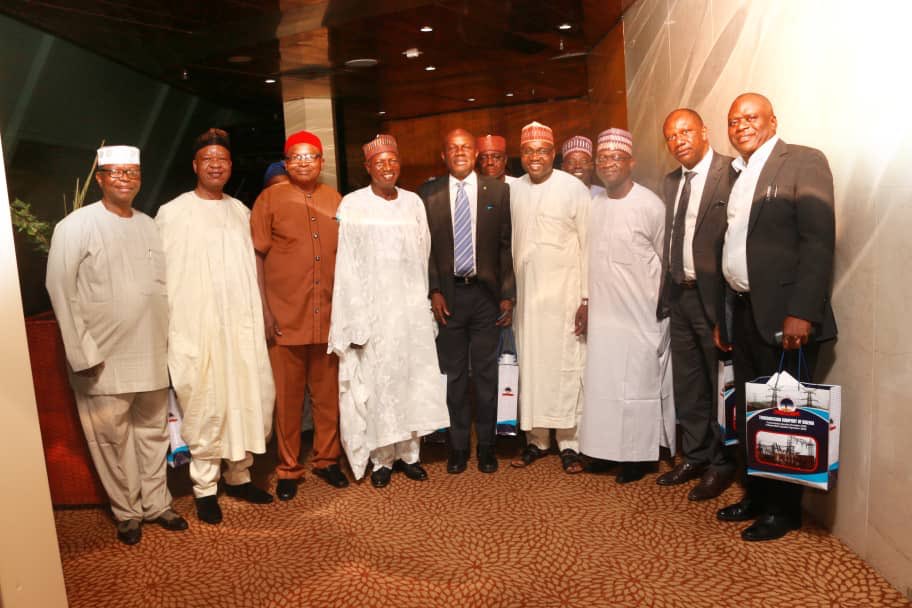 The Management of Transmission Company of Nigeria (TCN) has been commended for the giant strides recorded in the Power Sector under the leadership of its Managing Director and Chief Executive Officer, Mr. Usman Gur Mohammed.

The former Managing Director of the defunct National Electric Power Authority (NEPA), Engr. Hamza Ibrahim, gave the commendation during a dinner organized by TCN management to honour past top management staff of NEPA, PHCN and TCN on Friday, 5th October 2018, at Transcorp Hilton Hotels in Abuja.

Engr. Ibrahim who was the chairman of the occasion expressed appreciation for the honour done them by hosting them after many years. “I feel tremendously honoured to be given the opportunity to meet and shake hands with my former colleagues and to be the chairman at this well thought out occasion. The Managing Director, Mr Usman Gur Mohammed, and management of TCN, deserve our appreciation for organizing this maiden get together” he said.. 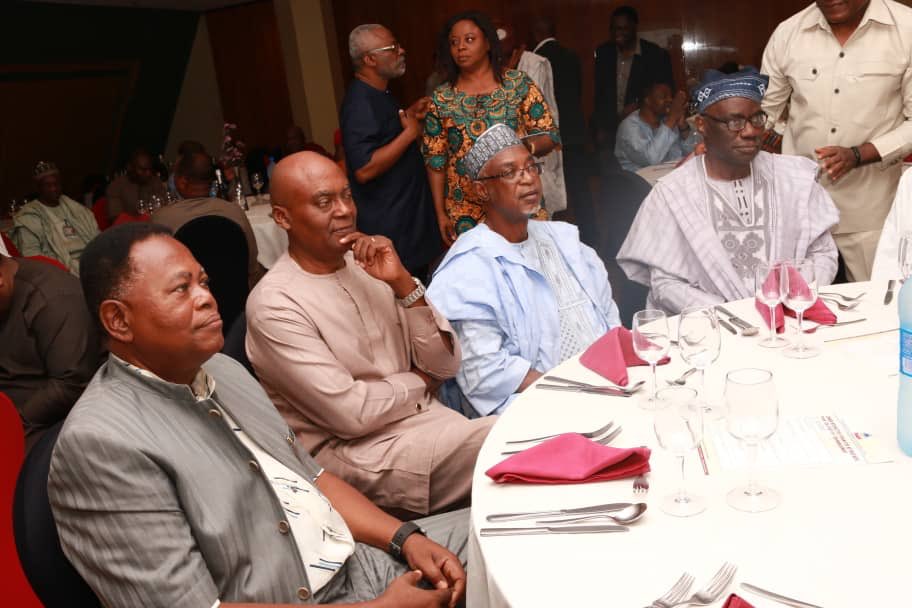 He noted with nostalgia the contributions made by the past managements of NEPA, PHCN/TCN with limited resources to build and maintain power infrastructure across the country. He disclosed that between1990 to 1998 the whole budget allocation for the defunct NEPA for eight years was mere seven million dollars, which was grossly inadequate. He stated that “inadequate funding of the sector in the past was the reason World Bank at one time said that NEPA engineers were really magicians, because they could not understand how we are able to operate successfully without adequate funding”. 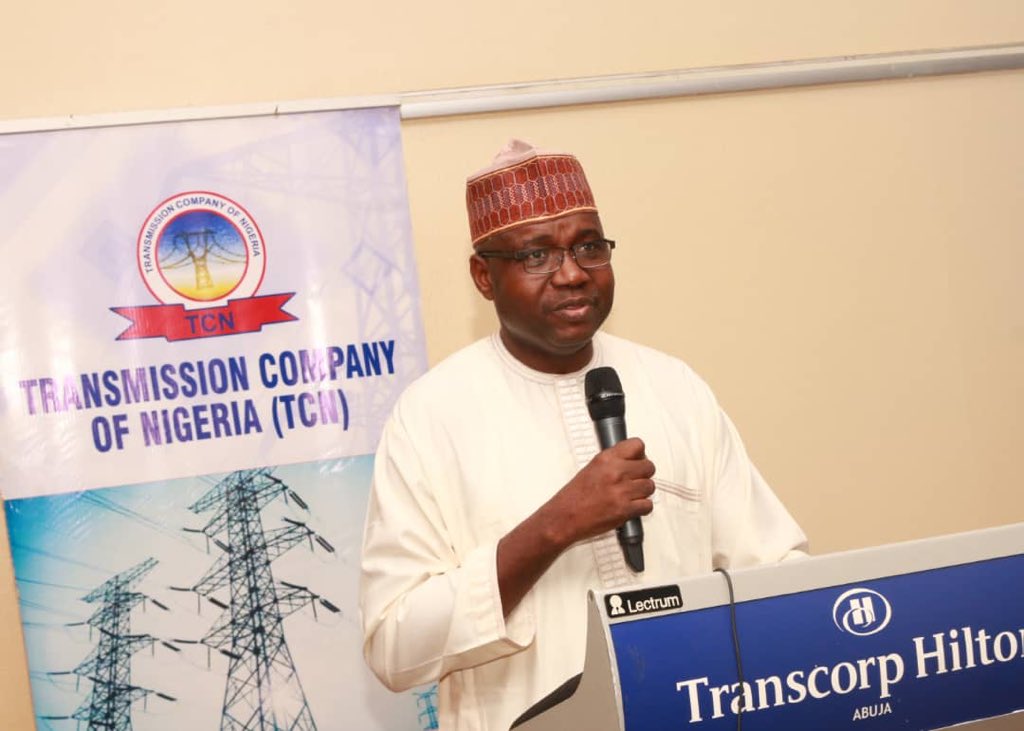 Engr. Ibrahim further revealed that one of the major problems facing the power sector in Nigeria is the issue of liquidity and expressed the hope that the outcome of the interactive forum will offer suggestions and ideas that will move the sector forward and commended the effort of Federal Government to revamp the sector. “I am convinced that as we interact tonight, we will be able to offer from our wealth of experiences, suggestions and ideas that would one way or the other help the TCN, indeed, the entire power sector to improve performance and ensure a more stable and efficient power system” he said. 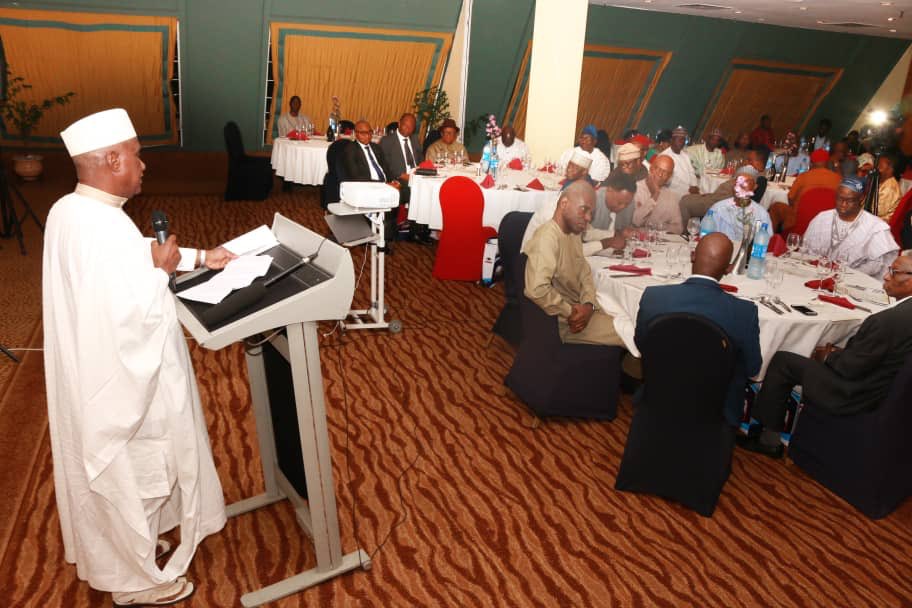 In his presentation, the Managing Director/Chief Executive Officer of TCN, Mr. Usman Gur Mohammed stated that the purpose of hosting the retired top management staff of NEPA, PHCN/TCN was to present to them what TCN was doing to improve the power situation in the country and equally tap from the wealth of experience of those who have earlier piloted the affairs of the company.

Mr. Mohammed stated that since his assumption of duty, the present management of TCN has be able to put in place some reforms such as enforcement of Frequency Control on the nation’s grid system which is 49.5 and 50.5 Hz with a strategy of reaching 49.80 and 50.2 Hz which is the West African Power Pool (WAPP) standard for member countries.

According to him, in order to further stabilize the grid, TCN has put in motion a strategy to have a Spinning Reserve that will be 10 per cent rather than the current 0 per cent with the approval by Nigerian Electricity Regulatory Commission (NERC). He explained that already, advertisement for the procurement of spinning reserve has been published and the valuation report will soon be ready.

He further stated that TCN was making efforts to have a functional SCADA system as previous attempts by former NEPA/PHCN where not entirely successful. He said based on the scoping report of the consultant, EDF of France, TCN management organized an international conference with grid experts from India, Ghana, and Italy and the original equipment manufacturers to appraise the report. He said the outcome of the conference was an eye opener which helped TCN to understand that SCADA cannot be launch without carrying out procurement of its Fiber Optic on some critical lines.

Mr Mohammed also informed his guests that for TCN to have a stable grid or a modernized grid, critical investments in lines and substations are necessary in order to have N-1 redundancy in all parts of the country. He said the Transmission Rehabilitation and Expansion Program (TREP) utilizing the in-house capacity to installed more than 40 no transformers in the country. This effort he said has helped to attract many investments from the donors for most transmission projects.

Some of the retirees who spoke at the occasion commended TCN management for their efforts and encouraged it to do more in order to improve power situation in the country.