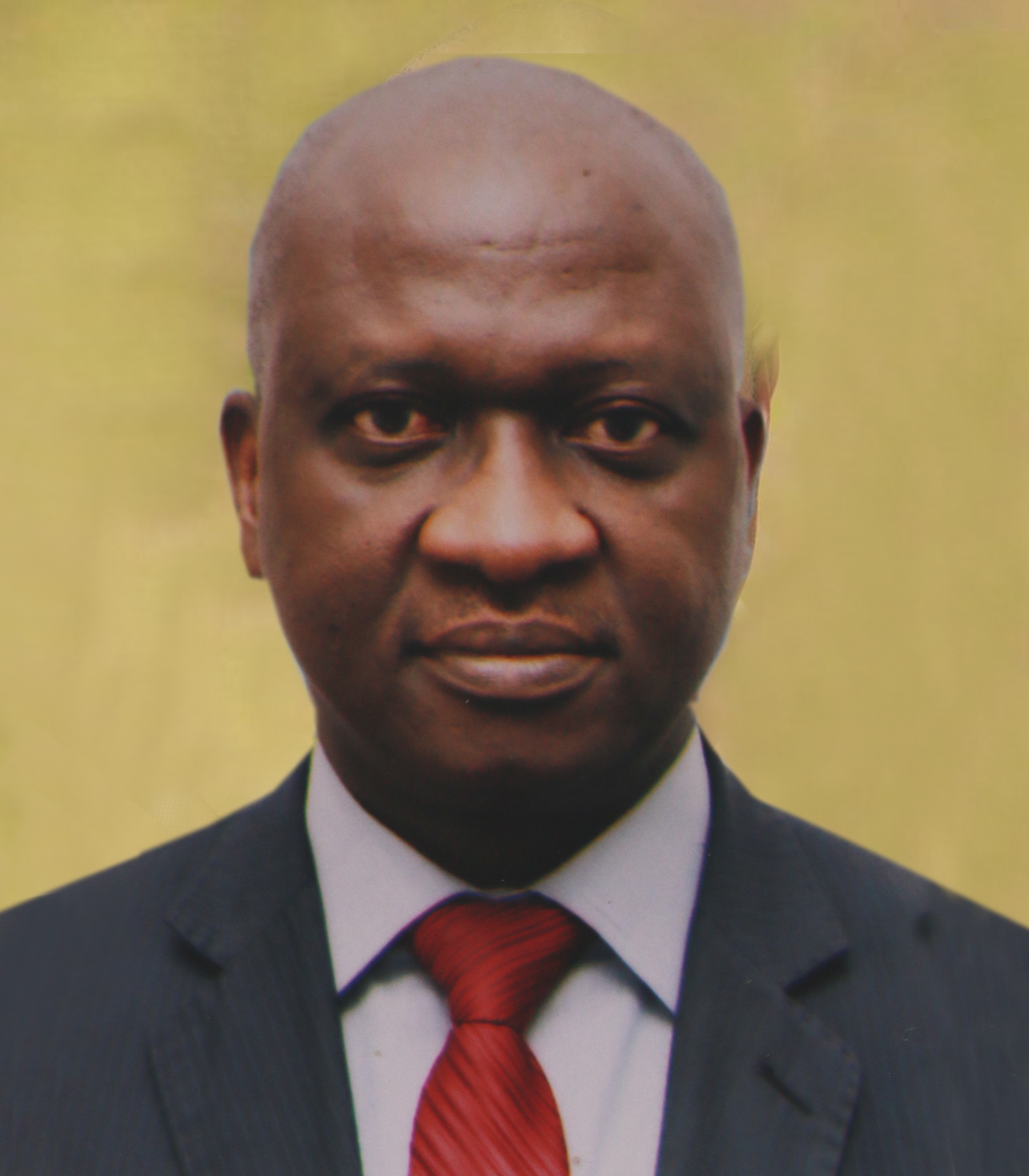 Do unto others as you wish in similar circumstances they do to you.

In 1984, Mr. Justin Ishaya Dodo bagged a Bachelor’s Degree in Public Administration from Ahmadu Bello University, Zaria. He also holds a Bachelor of Laws Degree (LLB, 1989) from the University of Lagos, Akoka, Lagos and was called to the Nigerian Bar in 1990.

He has attended both international and national conferences and seminars.

He is a member of the Nigerian Bar Association. He began his career as Assistant Manager (Personnel & Administration) in April, 1991 with the National Electric Power Authority (NEPA) and has acquired wide experience in corporate legal practice and Administration over a period spanning 28 years. Between 2004 and 2006, he was the Senior Manager (Human Resources) in the Garki Business Unit and later in 2006 set up the Legal Department of the Abuja Distribution Zone (now Abuja Electricity Distribution Company). He was PM (Legal) in the Abuja Zonal office until October, 2010 when he took up appointment with the Transmission Company of Nigeria.

Find out more about me on Social Media